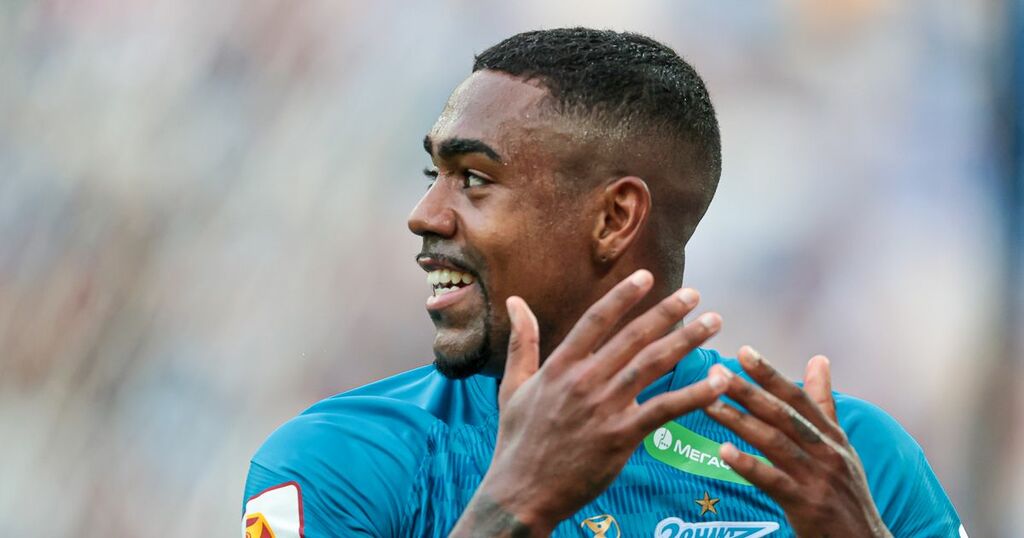 Zenit Saint Petersburg will arrive at Stamford Bridge on Tuesday with Brazilian stars Malcom and Claudinho unable to feature against Chelsea.

Much like Thiago Silva, the duo are being punished by FIFA's five-day rule following the Brazilian football authorities' request. This means they are unable to play from September 10-14th. They were recalled by Zenit ahead of Brazil's clash with Chile, while Argentina and Peru were also on the fixture list.

The pair had initially joined up with their compatriots to participate in World Cup qualifying but when the Russian outfit became aware the United Kingdom government's 10-day quarantine rule, for people travelling from red list countries such as Chile and Brazil, would rule the players out of the clash against the Blues.

After talks with Brazil boss Tite and team coordinator, Juninho Paulista, Malcom and Claudinho flew back to Russia rather than on to Chile. Neither player has earned a full cap for their country.

The Brazilian FA then lodged a complain to FIFA, in which they asked that 'all applicable punishments' be utilised against Zenit. This includes the five-day ban that has been implemented against the Premier League stars who did not make the trip at all.

Zenit will also be without the duo for their league clash against Akhmat Grozny.

Claudinho has started both of the Russian side's fixtures after his visa issues were resolved, following his arrival this summer, while Malcom has started Zenit's last three games and scored a goal already this season.

Both featured in all of Brazil's Olympic matches this summer in Tokyo on the way to a gold medal, but have not been afforded the same good will as Richarlison.

The Everton forward has not been punished after staying with the Toffees over the international break.

The Merseyside club allowed his particpation in the summer event, despite it not being a FIFA requirement and the Brazilian authorities appear to have decided against damaging the relationship between the parties.