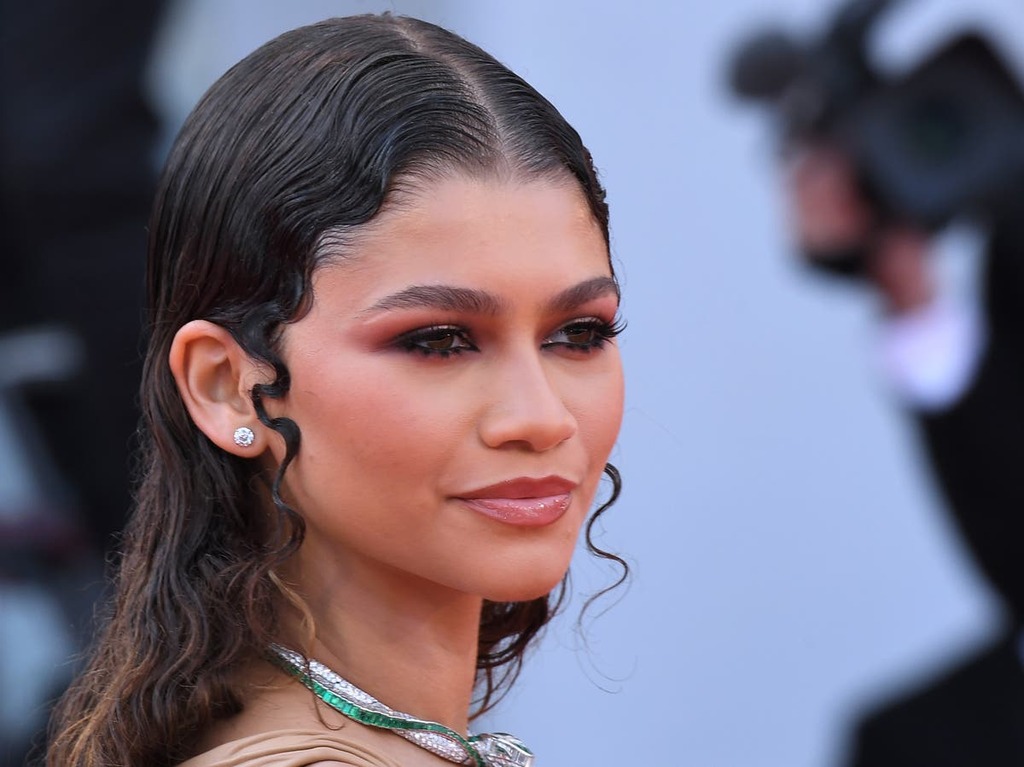 Zendaya has revealed she refused to have her first kiss on camera when she was a Disney Channel star.

Speaking to British Vogue, she said: “I remember being on Shake It Up and being like, ‘I’m not gonna do this. I’m going to kiss him on the cheek because I haven’t been kissed yet so I don’t want the kiss to be on camera.’”

Elsewhere in the interview, Zendaya, who is reportedly dating her Spider-Man co-star Tom Holland, discussed her future.

She said: “I’ve never been like, ‘I want to do this at this time, then from this age, I want to do this.’ One day I’ll have a family, but I’m not trying to put a number on it, it’ll happen if it’s meant to happen.”

In October, Zendaya will appear in sci-fi epic Dune alongside Timothée Chalamet.

In a five-star review of the film, The Independent’s critic Clarisse Loughrey wrote that Denis Villeneuve’s film is “of such literal and emotional largeness that it overwhelms the senses”.

In December, Zendaya will star opposite Holland in Spider-Man: No Way Home, reprising her role as MJ, the web-slinging superhero’s love interest.

A second season of teen drama Euphoria is also on the way.