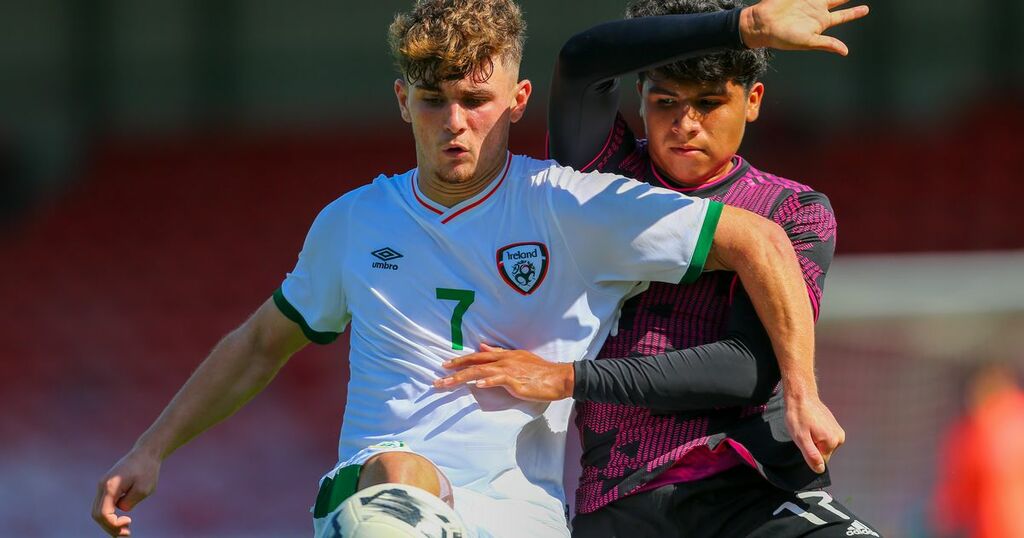 The Republic of Ireland under-17s kick off their European Championship qualifying campaign in Cork this evening as they host Andorra in the first game of their mini-group.

Turners' Cross is the venue for all three of Ireland's game - the remaining games will take place at the Mardyke - with North Macedonia and Poland completing the line-up.

Ireland are top seeds and hot favourites to reach the elite stage, the draw for which takes place early next year, and nine points from nine could guarantee seeding there.

The bulk of the squad recently faced Mexico under-22s in a friendly double-header in Cork, with each side winning one game.

“They’re massive games and everyone is looking forward to them,” said defender and Cork native Cathal Heffernan.

“The buzz in the camp is great. I feel if we get a good week’s training in we can go out there and get the result

“We were only together a few weeks ago for the games against Mexico and there’s a real togetherness in the camp.

"Most of us have been together since the Under-15s but even if there’s new players in the group they’re made to feel welcome and settle in quickly.”