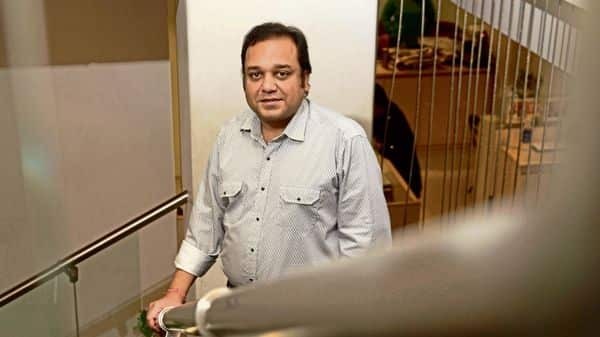 Speaking at the APOS India Summit by MPA (Media Partners Asia), Goenka said such consolidation has always benefited the media and entertainment industry.

MPA is an independent provider of research, advisory and consulting services in media, telecom, sports and entertainment for Asia-Pacific and the Middle East.

“I certainly believe that consolidation is going to benefit the industry overall," said Goenka. “Zee and Sony will form the largest media entertainment player in the country. Our revenues on a standalone basis combined will be close to $2 billion, and the capital growth that Sony is going to infuse in the merge entity will really give us the opportunity to invest in premium content and that includes sports," Goenka said.

Pointing out the reasons for the merger, he added that businesses of the two companies are complementary in nature, with minimum overlap. For instance, Zee that had sold Ten Sports to Sony in 2017, will now see the sports genre come back stronger for the merged entity.

“The opportunity is great, because the digital landscape has opened up a new opportunity for monetization, which did not exist five years ago. And the sector itself will see a lot more happening going forward. So certainly, sports will become an area of focus for the merged entity," Goenka said, also addressing the speculation around the new entity bidding for the rights to the upcoming IPL (Indian Premier League).

“But the decision for bidding or not bidding, and bidding at what value etc., will be taken by the board of the new merged company, and not by me individually," he added.

Calling government regulation for the broadcast sector “far from light-touch," Goenka said India will remain both a TV and digital market in the foreseeable future and that Zee, as a company will continue to invest in linear television while trying to grow its digital pie.

To be sure, Zee’s founding family has been embroiled in a bitter battle with Invesco, its largest shareholder which has approached a division bench of the Bombay high court to challenge an earlier order that restrained the US fund manager from calling a special shareholders’ meet to remove Goenka and reconstitute the Zee board.

Zee has challenged Invesco’s attempt to restructure the board in courts and alleged that the US investor is trying to take over India’s largest publicly-traded broadcaster at the behest of another company.