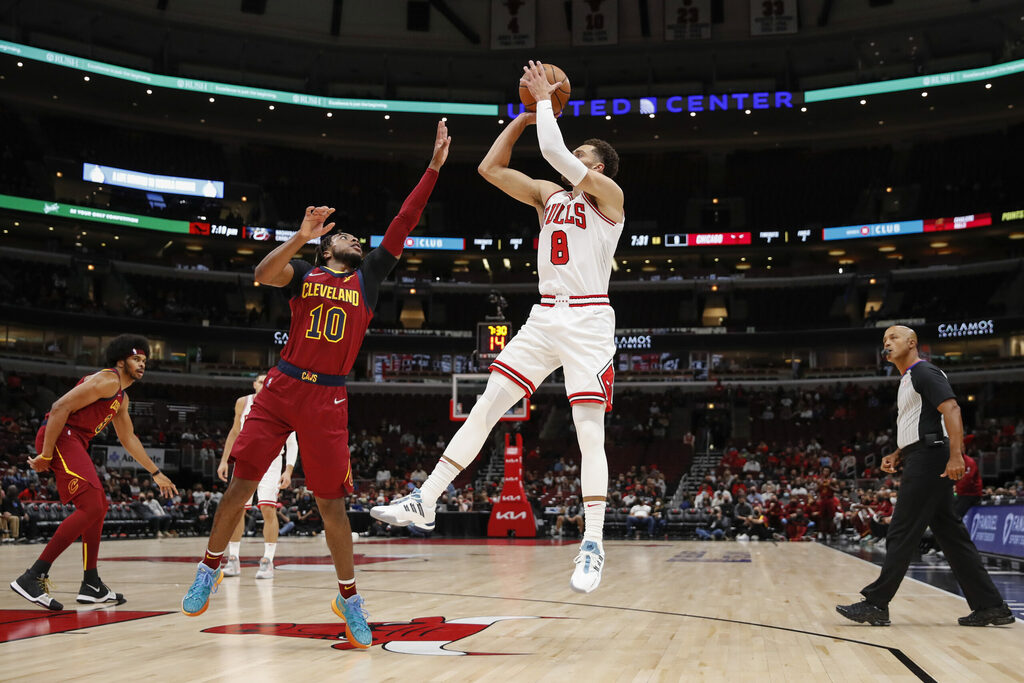 If Tuesday night’s preseason opener for the Chicago Bulls is any kind of sneak peek at what they’ll look like this season, the Eastern Conference may have another contender on their hands.

Alex Caruso contributed 10 points and 10 assists off the bench in 20 minutes. And with Patrick Williams and Derrick Jones Jr. out with injuries, it was Javonte Green who stepped into the starting lineup, making his impact felt all over the floor, finishing with 13 points, 8 rebounds, 2 steals, and 4 blocks.

The Bulls look to continue this momentum on Friday against the New Orleans Pelicans.