Fans of High School Musical might hit a high note with screams of excitement as Zac Efron has said he would love to revisit the franchise.

The 34-year-old Hollywood star shot to fame back in 2006 when he played the character Troy Bolton – reprising the role in sequel films in 2007 and 2008.

In recent years, headlines have claimed that Zac regretted his role in the hit school musical series – and others even went as far to suggested her “hated” his involvement in the series.

But it seems Zac has now come round to the idea of donning his wildcats basket ball strip once again and testing out his vocal cords for a retune to the franchise.

Zac told E News: “To have an opportunity in any form to go back and work with that team would be so amazing.

“My heart is still there. That would be incredible. I hope it happens.”

Zac has changed his tune since 2016 when he told Men’s Fitness that he was not a fan of his character in the High School Musical franchise.

Speaking about himself, he told the magazine: “I step back and look at myself and I still want to kick that guy’s ass sometimes.

“Like, f**k that guy. He’s done some kind of cool things with some cool people, he did that one thing [Neighbours] that was funny, but I mean he’s still just that f**king kid from High School Musical.”

The cast and director of High School Musical have previously teased if they would be willing to return to the series in the future.

Director Kenny Ortega told Variety in January 2021 that he couldn’t imagine a full scale film reunion, but said: “I would love nothing more than a reunion where everyone, including Zac Efron, could have dinner together and say ‘Wow wasn’t that something?’ We don’t even need cameras there.”

Ashley Tisdale, who played Sharpay Evans previously shot down hopes of returning to her role.

She told Entertainment Tonight in 2021: “I just feel like I wouldn’t be able to really do that again and give it justice

“You know what I’m saying? I think at that moment in time, I was very unaware of myself and my surroundings, and I feel like that’s a big part of Sharpay. She is just not really aware, and so as I grew up and became more aware, I think that it’s just something that it wouldn’t be the same.”

She diplomatically added: “It’s so good, and it’s like, for me, I would hate to ruin something that is perfect for that moment, and yeah, I don’t think I could go back to it.”

Meanwhile, Vanessa Hudgens, who played Gabriella Montez, hinted she would also be willing to return.

She told E! News: “I could be a teacher, but I refuse to be a teacher! I’m still a teenager at heart.”

Meanwhile, the film series has already been rebooted to a degree via the Disney+ series High School Musical: The Musical: The Series.

The show, which has aired two seasons so far, has already seen Kaycee Stroh and Lucas Grabeel from the original film trilogy play characters in the show. 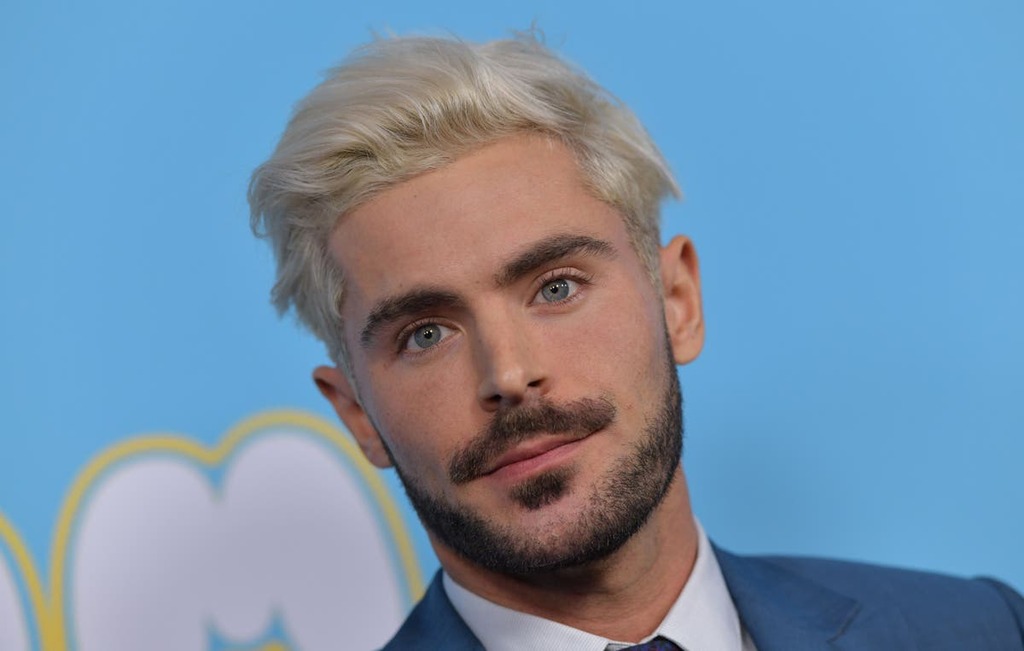 Zac Efron is open to the possibility of a High School Musical reboot
‘My heart is still there. That would be incredible. I hope it happens,’ actor said

With a skilled young newcomer as the telekinetic child and Zac Efron as her dad, reboot is a step up…