Yamaha Racing Heritage Club (YRHC) at this year’s Automotoclub Storico Italiano (ASI) Motoshow pays tribute to the two-stroke era of racing by bringing out several of it two-stroke legends and their respective riders.

The ASI Motoshow saw a star-studded cast of riders suiting up and saddling up on their Yamaha racebikes. Past and present riders joined up on the race track last weekend, with current and retired talents taking to the track on modern and historic race bikes. Legends were reunited with their machines at the Autodromo Varano De Melegari “Ricardo Paletti.”

YHRC is a newly-formed club that aims to showcase and preserve the racing history of Yamaha. The club also offers owners of classic Yamaha race bikes to become members and gain access to support from the brand for their historic machines by registering their units on the official YRHC database.

Giacomo Agostini was reunited with his 1977 TZ750D and raced on track alongside his son, Giacomino who rode a Yamaha R6 GYTR. Giacomo stated: “Getting back on my bike is definitely always a pleasure. I am riding my old Yamaha that I used to ride many years ago. It is amazing and something very special.”

Other racers were also in attendance such as Carlos Lavado, Christian Sarron, and Andrea Locatelli, and happily participated in the event.

Following the weekend, Paolo Pavesio, the director of Yamaha’s Marketing and Motorsport departments had this to say: “The first event of the Yamaha Racing Heritage Club in Varano has been a great success. The YRHC was set up to benefit owners of our historic race bikes, and it is the passion of these collectors who are restoring, maintaining and riding classic Yamaha race bikes that inspired us. Our aim is not only to allow us to preserve Yamaha’s racing legacy but also to let us understand how we can best support and help these owners. Each event in 2022 will allow us to celebrate our heritage and also allow us to get to know our collectors and fans better so that in 2023 we can build on this and create a dedicated event just for them. We want to share not only our passion with the myriad of Yamaha racing fans out there but also inform and excite people who may not be aware of the incredible stories behind these legendary bikes and riders.” 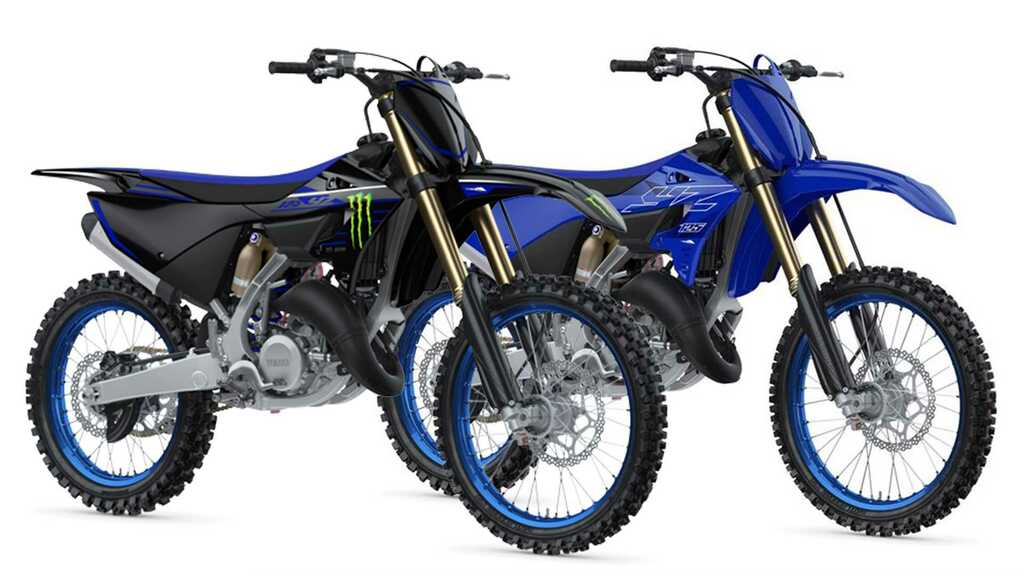 Recall: 2022 Yamaha YZ125s May Have Faulty Gear Shift Assemblies
Yamaha issues an official recall for 760 units of its 2022 YZ125N2L and YZ125N2ME two-stroke dirt bike models due to…

RideApart
One subscription that gives you access to news from hundreds of sites
Nicky Hayden: Remembering motorsport's much-loved "one-off" five years on

Toprak Razgatlioglu says he was “very surprised” to struggle for pace in the final race at Estoril, as he continues…