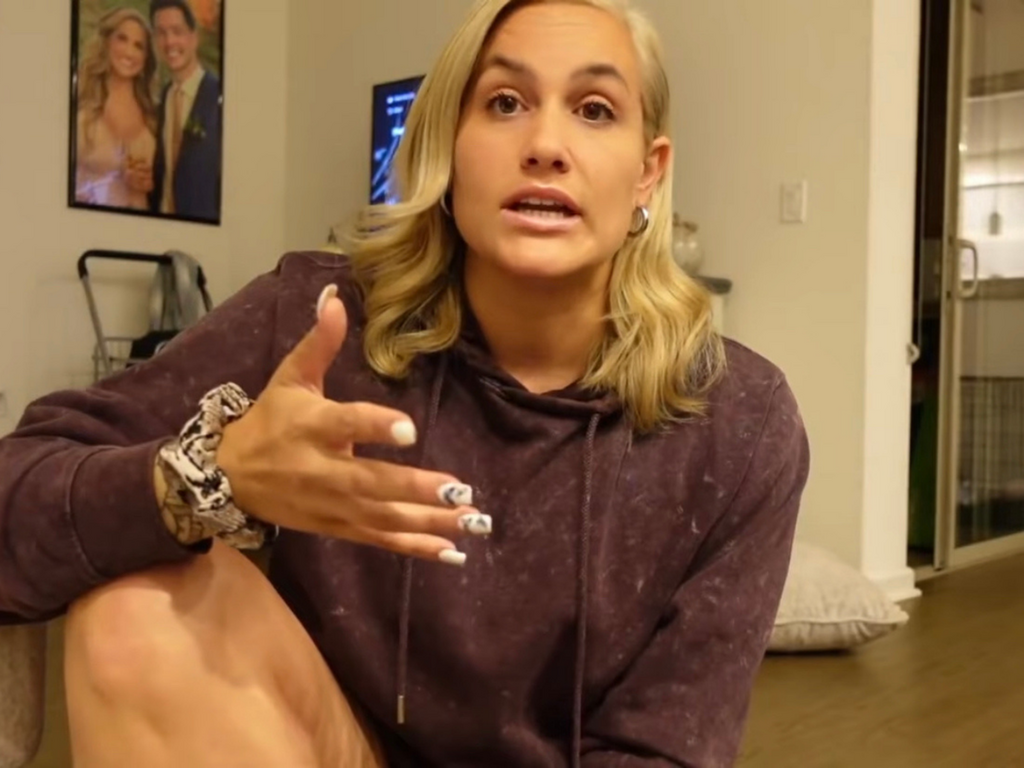 Influencer Jordan Cheyenne has deactivated her YouTube channel, after receiving a storm of criticism for pushing her son to cry on camera.

The YouTuber, whose channel had over half a million subscribers, vlogged about parenting, lifestyle and fitness in California.

Recently uploaded footage showed Ms Cheyenne telling her distressed nine-year-old to pose for the camera as he sobbed about his dog.

The video, called We are heartbroken, was about the family’s new puppy contracting parvovirus, a potentially fatal illness. Ms Cheyenne keeps telling him to act upset “for the video,” and instructs him to move his hand to his face, look at her, and look at the camera while her son says repeatedly: “I’m actually crying.”

After the video went viral, provoking an outraged backlash, Ms Cheyenne deleted the vlog, but the footage was re-shared on other social media platforms.

Ms Cheyenne apologised the same day in a video entitled I am immensely disappointed in myself, and later said she had been facing harassment in her Instagram stories.

Ms Cheyenne told Insider: “Getting completely offline, canceling all videos and monetization, and prioritizing my child are all I care about.

“I’m disgusted and horrified at what I did and there is absolutely no excuse. It’s terrible on so many levels. I love my child more than anything and will regret this moment forever.”

She added that she would not comment on any videos about her and would be putting her family first.