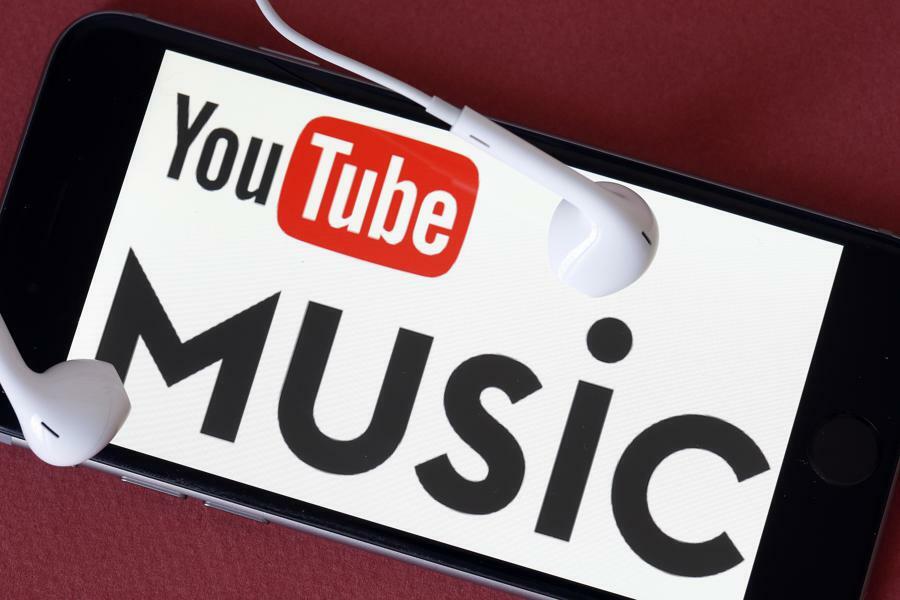 YouTube, along with Lyor Cohen, YouTube’s global head of music announced that YouTube Music and Premium has reached a milestone of 50 million subscribers which is up 20 million from last year. The company plans to increase the numbers even more  going forward.

In a blog post titled  “50 Million,” the platform stated that “YouTube has surpassed 50 million Music and Premium subscribers, including trailers, and is the fastest growing music subscription service out there.”

“It's been almost 6 years since we kicked off our subscription journey at YouTube and today we're excited to share the news that we've crossed 50 million Music and Premium subscribers, including trailers,” the blog post read. “It’s an honor to build a membership that allows people to more deeply immerse themselves in music, learning, fashion, gaming, and more, all the while supporting the creators and artists that make it possible. Music and Premium subscriptions are key pillars of YouTube's monetization, enabling unique content and communities to flourish.”

Cohen expressed his excitement about the significant accomplishment and the bright future of YouTube.

“We've got killer products in YouTube Music and YouTube Premium that deliver truly unique value to artists and creators and the best experience for music fans and video lovers, “Cohen said. “We’re in our own lane — there's no other place where fans can get uninterrupted access to the largest and most diverse catalogue of music, artists and culture. We’re making it easy for music fans to go deep and find their thing — whether that’s on YouTube or the YouTube Music app.”

Universal Music chairman/CEO Lucian Grainge said, “Our trailblazing agreement over three years ago with YouTube established a foundation for their commitment to subscription that led to the launch of YouTube Music. Today, that approach was more than validated as their service passed the 50 million subscriber milestone.”

Warner’s CEO of recorded music, Max Lousada, said, “We live in a highly visual attention economy, and YouTube has led the way in UGC and fan expression. Music has always been a pivotal part of their platform, so it’s great to see them become a dynamic force in subscription streaming too. We look forward to collaborating on many more creative campaigns that amplify our artists and ignite cultural moments all over the world.”

“The unique offerings of YouTube Music and Premium are resonating in established and emerging music markets alike,” he added.” We’re seeing impressive growth in countries like Korea, India, Japan, Russia and Brazil where music is a top passion. “

YouTube Music Premium costs $9.99 a month and lets users listen to and download ad-free music. YouTube Premium goes for $11.99 a month and gives subscribers access to all of the benefits of YouTube Music, with the ability to also download and watch regular videos ad-free. Premium subscribers can also have “videos play in the background while they’re using another app or their phone is locked. For those who spend a lot of time watching non-music content on the platform, that’s a much better experience for not that much more money.”