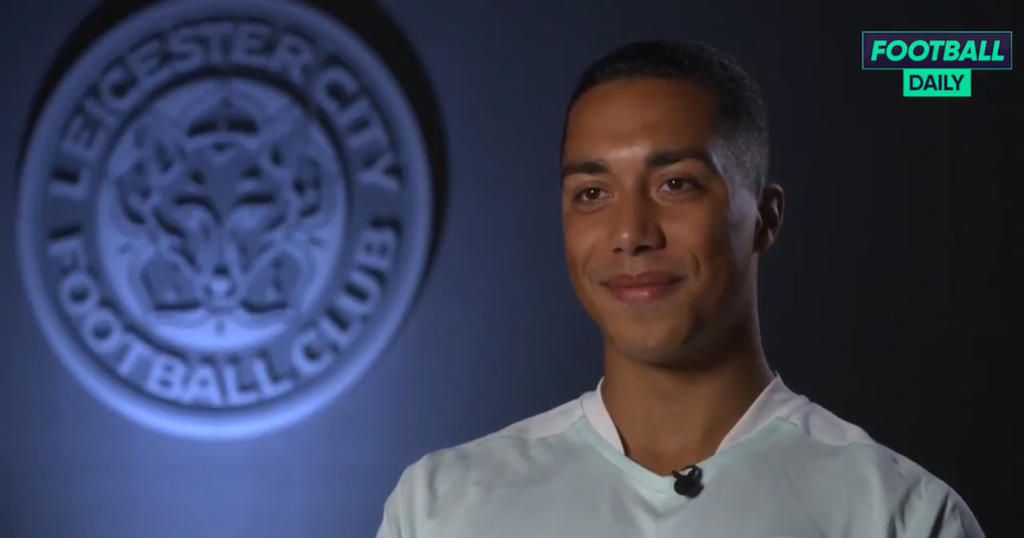 Youri Tielemans has admitted he is 'keeping his options open' over his future amid transfer links to Manchester United and Liverpool.

The Belgian was linked with a move to Old Trafford after a successful loan spell with Leicester, before completing a permanent move to the King Power Stadium for £40m in 2019.

Again United have been linked with a move to sign the 24-year-old in the coming transfer windows as he approaches the final year of his contract with the Foxes.

While Leicester are keen to extend his deal beyond 2023, Tielemans has been coy and has now revealed that he is keeping his options open although he refused to rule out signing a new contract too.

Speaking to Sky Sports, the former Anderlecht man said: "There is no update really. I'm open to everything and the transfer market has just closed so I just try to keep as much options as I can open. As long as I'm here I'm going to give everything to the club, I've already done so, but I'm going give even more and the contract situation is just something that's going on in football. It's just a normal situation, they [his agent and the club] are talking.

The reporter then asked if he's keeping his options open and his reply was a clear "exactly."