Your guide to studying in Israel from TAUi student Kyle Desrosiers 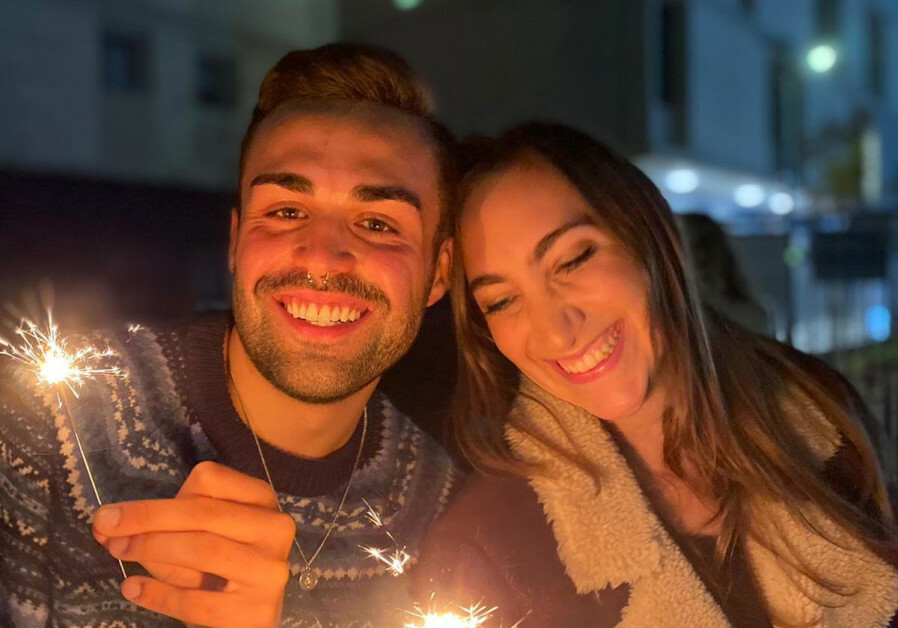 Desrosiers, originally from Dallas, Texas, enrolled in the TAUi Master's Program in Conflict Resolution and Mediation in 2020 as part of his Fulbright fellowship.

Desrosiers said that the program, and its location in Israel, aligned with his current career interests - studying religious conflict and eventually becoming a journalist.

"I've always been fascinated with this part of the world, and I'm excited for what's to come," he said.

Desrosiers details the course as being "interdisciplinary."

He said he has taken classes on Jewish and Islamic approaches to conflict, political science, social psychology, negotiation, Middle Eastern history and even had an opportunity to take part in seminars related to sociology and psychology, as well as mediation workshops sponsored by the United Nations and TAU.

"We study a lot of different perspectives on conflict and conflict transformation," he said. "For example, we have a course called 'Jewish and Islamic Approaches to Conflict,' which focuses on rabbinical, cultural kinds of teachings."

Desrosiers said he also met friends from all over the world, from the United States, China, Mexico, Peru, Germany, France and Russia, among other places.

"It's very interesting to hear their political perspectives about Israel and about the world,” he said - “they have many, many different ideologies.”

What really impacted Desrosiers was the advanced negotiations course, in which students learned the different theories surrounding specific negotiation tactics, how to manage negotiations and relationships, as well as the ethics around these discussions.

While Desrosiers has been studying in Israel for over a year, he never dreamed he would one day further his education in the Jewish State.

"I'm not Jewish, I never really gave Israel that much thought," he said. "Did I envision that I would study here? No. I had the opportunity to apply through the Fulbright Program and it seemed like a great fit for me, and I'm really glad I came.

For those students thinking about taking the plunge and moving across the world to study in Israel, Desrosiers would more than recommend the experience.

"Every day here is fascinating,” he said. “If you come here… you can really begin to recognize that a lot of the stories about Israel and this part of the world are incomplete. To come here for yourself, you can see that there is not a black-and-white story, that there are a million different stories and it's been very interesting just to process it."