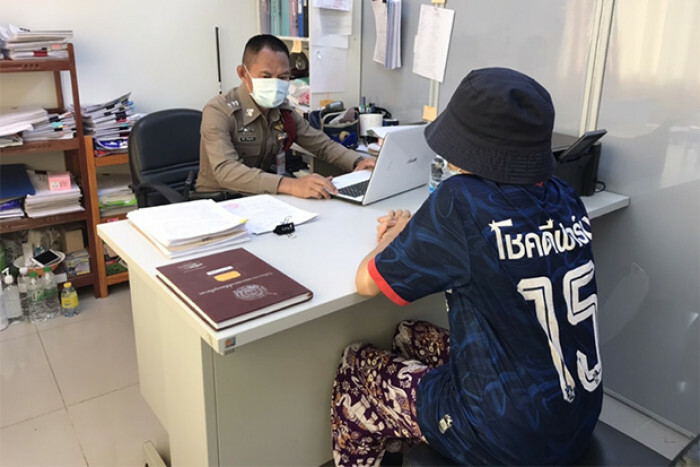 CHAIYAPHUM: Police on Sunday arrested a 19-year-old woman and charged her with killing her newborn baby.

The arrest came after a suitcase stuffed with the decomposed body of a baby girl was found by villagers in a rice field near Na Sinuan village in tambon Na Siew of Muang district on Friday. The baby, believed to have died three to five days ago, was strangled with the cord of a mobile phone battery charger.

The villagers reported the discovery to the police, prompting an investigation.

A shirt with the logo of a well-known delivery company, found with the baby, led the police to arrest the woman at a dormitory in Muang district on Sunday.

The woman (name withheld) allegedly confessed she delivered the baby in her room. Shocked, she strangled the baby with a mobile phone battery charger cord until the infant went silent. She wrapped the body with several layers of cloth and put it in a suitcase. She took the suitcase on a motorcycle and dumped it in the rice field.

She allegedly said she committed the act for fear her boyfriend of six months who worked at a delivery company would find out about her pregnancy and the baby. Moreover, she thought the baby would not be acceptable to her parents.

She was charged with premeditated murder.