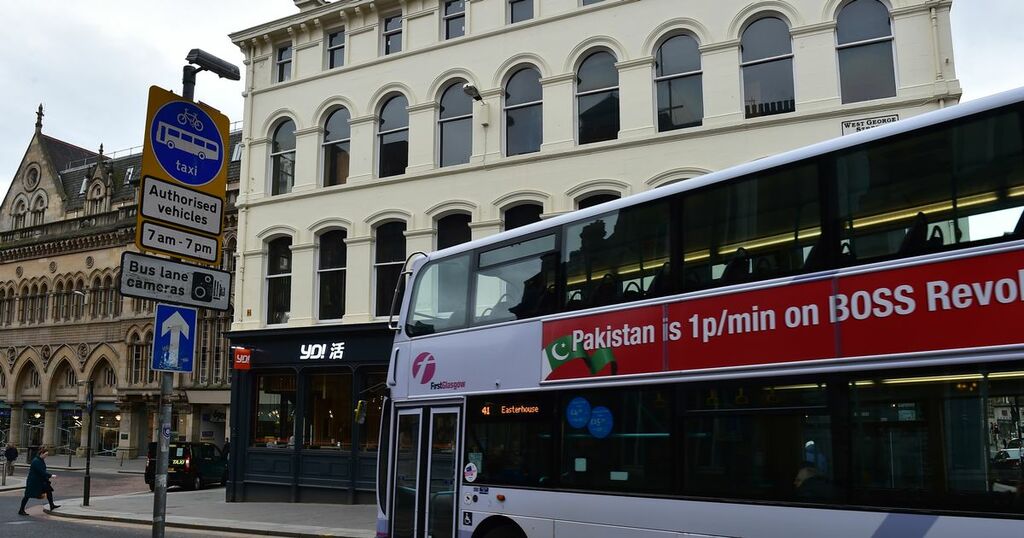 A bus pass scheme which offers free travel to all people in Scotland aged 22 or under has opened for applications.

The landmark policy was announced by the Scottish Government last year and is intended to encourage more people to use public transport.

SNP ministers hope it will prevent young Scots from having to turn down potential employment opportunities or college places because of where they live.

Scots aged 19 and under were the first to be offered free bus passes when the scheme launched in August last year.

Research by Transport Scotland found that 70 per cent of young people would regularly use public transport if it was free.

The bus pass will be valid on all local services but does not include some premium late night routes or sightseeing tours.

Kaukab Stewart, SNP MSP for Glasgow Kelvin, said: "This is a hugely significant commitment from the Scottish Government that will benefit hundreds of thousands of young people across the country.

"Young people are rightly challenging politicians to take bold actions to create a sustainable future for them and free bus travel is an example of what can be done to rise to this challenge.

"Travelling by bus is one of the most environmentally friendly ways to move across the country and we know that young people, in particular, value the vital role public transport plays in hitting our climate change targets.

"Making bus travel free for under 22's is not only important for helping tackle the climate emergency but it will take pressure off young people's finances and improve their access to education, leisure, and work."

Applications for a free bus pass can be made via the Transport Scotland website.