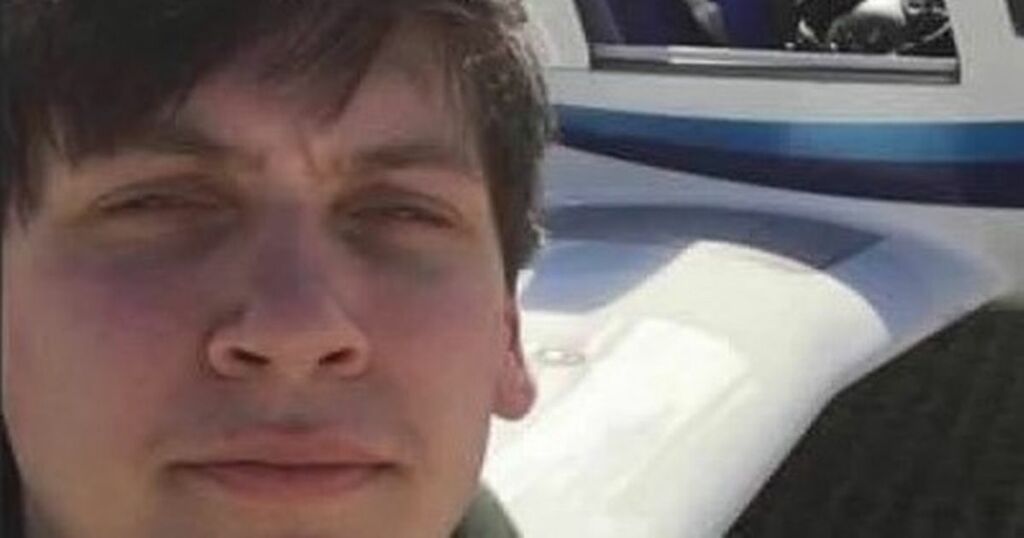 A Scots motorcyclist killed in a horror road crash has been named as Nicholas Wylie by police.

The 27-year-old, from Falkirk, lost his life in the collision on September 1 on the A85 between Lochearnhead and St Fillans.

Nicholas was known as Nick Leo Forbes and was aspiring to be a pilot with the RAF, according to friends.

He was passionate about track cycling and motor cycling and described as a “true gentleman” by those who knew him.

Nick was riding a black Kawasaki motorcycle at the time of the incident.

Many loved ones have paid heartfelt tribute to Nicholas on social media.

One person wrote: “Such a lovely lad, Thoughts are with his mum and family at this sad time RIP.”

Another said: “Never has one guy brought so much happiness to the world and no matter what mood, able to put a smile on your face! You lived life in the fast lane and brought us along for the ride!

"You meant so much to me, more than you’ll ever know! Thank you for always being there whether in person or on the end of the phone.”

A Just Giving page set up by Dale Scott has raised over £6000 in Nick’s memory.

It reads: “Nick had a love for anything with wheels, from his track cycling and mountain biking to his motorbikes and especially his beloved E30.

“He also spent spent four years in the RAF, aspiring to be a pilot which was always a dream of his.

“Nick always put others, especially his Mum Caroline before himself, he never hesitated to make sacrifices to help others.

“He made friends everywhere he went and he's left us all with some of best memories and the funniest stories.”

Police are continuing to appeal for information over the crash and are asking anyone who was in Nick’s company on that night to come forward.

Sergeant David Marr of Forth Valley Road Policing Unit said "Officers have spoken to several witnesses, but are still looking to speak to anyone who was in Nick's company on the evening of Wednesday 1 September in the Stirlingshire area and who haven’t contacted the police.

"Anyone with information or dash-cam footage is asked to contact Forth Valley Road Policing Unit on 101 and quote incident number 3199 of 1st September 2021."