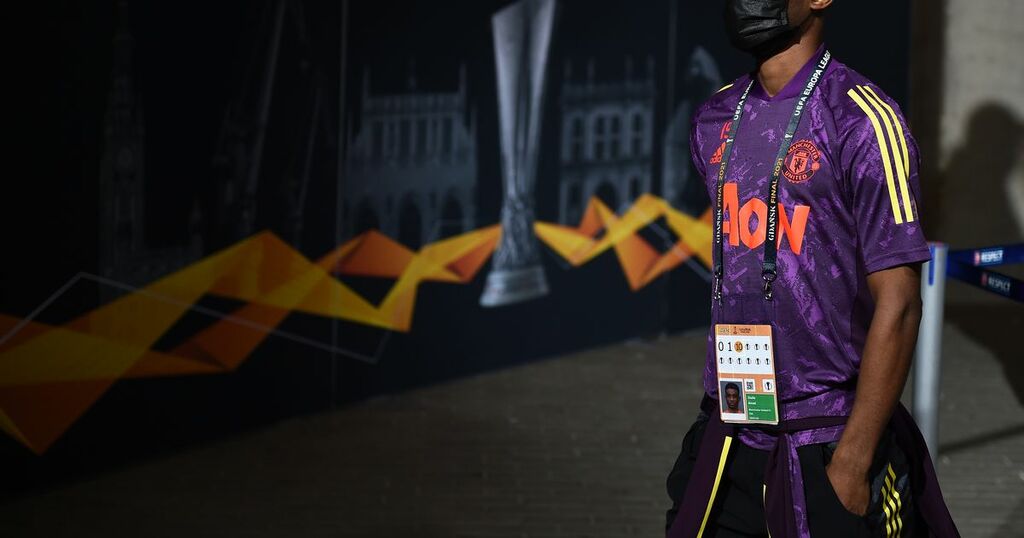 When Manchester United failed to secure the signing of Jadon Sancho in 2020, they turned their attention to signing two players to fill the void on the right-hand side.

Facundo Pellistri and Amad Diallo were drafted in, seemingly as top talents who would be part of the long term future for United, and with Amad in particular, United were putting a lot of faith in the youngster, sanctioning a deal that could rise to around £37 million despite the player only having 122 minutes of first-team football under his belt.

Both players saw limited appearances last season, with Pellistri going on loan to Deportivo Alaves in Spain and Amad only really finding a handful of appearances, however, his header against AC Milan gained many plaudits from United fans.

However, now just over one year on from their signing their position seems uncertain, with Ole Gunnar Solskjaer's top target Sancho having finally joined the club after a drawn-out transfer saga for £72 million.

Mason Greenwood and Jesse Lingard can also occupy the right-hand side of the pitch which means there will be limited opportunities for the youngsters to get game time at United.

It was United's intention to secure loans for both players; Pellistri moved back to Alaves on loan this season, but Amad's loan move to Dutch side Feyenoord was unfortunately cancelled, due to the player sustaining an injury in training.

It seems that United will look to find a move for the player in January, but they may also have to find another loan move for their Uruguayan winger as well.

Goal reports that Manchester United have a clause in Pellistri's deal that means the player can be recalled from the loan if he hasn't played 1000 minutes for the club before the start of December.

Pellistri has only played 195 minutes so far, across seven appearances, and with that, he has only recorded one start. In order for the player to continue his development, it is necessary for him to get game time, and if he isn't going to get it at Alaves, there were several other clubs that were interested in the player in the summer.

If the players do not show significant development, however, where does that leave them? It is likely that Amad will be given more time than Pellistri due to the price tag attached to the player and the high potential that they believe him to have.

It is a shame, as both of these players have the potential to be top talents, but their recruitment in 2020 alongside the likes of Donny van de Beek and Alex Telles, who have all struggled to find game time since their transfers, seems to be a blip on Solskjaer's otherwise exceptional transfer record.

Sancho has had a slow start to his time at Old Trafford, with the player yet to register a goal or assist, but if he regains his Borussia Dortmund form then it is unlikely that either Amad or Pellistri will find a path into the starting XI.

Do you think Amad Diallo and Facundo Pellestri still have a future at Manchester United? Follow our United On My Mind writer Casey Evans on Twitter to get involved in the discussion in the comment section below.