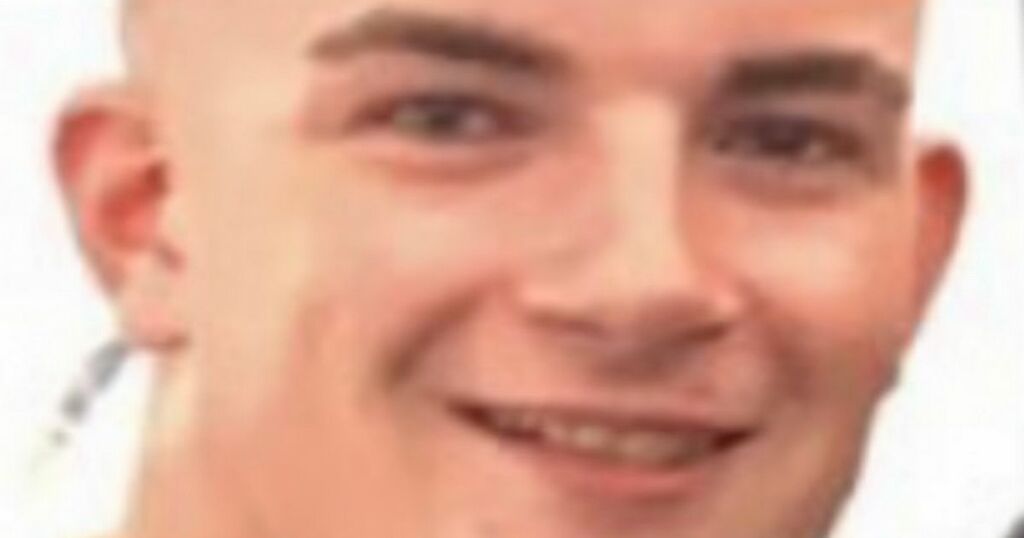 A young man killed in a crash in Ballyfermot was due to set off on a dream trip to Barcelona to celebrate his 21st tomorrow.

Craig Hunter-Power died following a car crash on the Sarsfield Road at around 10:35pm on Sunday night, just days before his milestone birthday.

His heartbroken brothers Sean and Patrick revealed at his funeral at the Assumption Church this morning that he was due to jet out to the Catalan capital tomorrow.

Fighting back tears, Sean and Patrick remembered their brother, known as "Craigy baby" because he was the youngest of the family, as a cheeky young man who lit up all their lives.

They said: "Our brother Craig, Craigy baby, no words will ever describe the love we feel for you. It’s our greatest honour to call you our little brother. You were full of life and had the cheekiest smile.

"All Craig spoke about this week was his passport, ‘when was it coming? When was it coming?’ When we arrived home from the hospital on Monday morning, your passport arrived. But you don’t need a passport to get into heaven."

The young man was due to turn 21 next Tuesday, and he was meant to fly out with his friends tomorrow with to celebrate the big day.

Craig’s interest in his appearance was acknowledged during the funeral mass as Nike runners, aftershave, a t-shirt and a hard-hat which he wore backwards on his electric bike were brought up to the alter, with the celebrant Fr Adrian Egan joking "he wasn’t vain at all".

The 20-year-old loved his phone and this was also presented as one of the gifts during the sad ceremony.

"Craig loved his life and worked to buy clothes. We have lost a brother and a best friend," his brothers said while fighting back the tears.

"I’ll give you a perfect example of Craig, his friends said they called him an anti-depressant because every time they’d be having a bad day, they would ring Craig and he’d make them laugh all the time.

"We’re so grateful to have you the last 21 years.

"I would like to say a special thanks to Denise and Linda, who pulled Craig from the car and did CPR on the side of the road. Although Craig didn’t survive, your actions that night will stay with us forever."

One brother cried: "Craig we can’t believe we lost you, Ma always said she had five buttons on her coat and if she ever lost a button, she would freeze to death. Now that we lost a button, the coat will never be as warm.

"As bad as today is, living without you will be the hard part, until we meet again our Craigy baby, we all love you so much."

Craig was buried at Glasnevin cemetery following the funeral mass.

Along with his brothers, Craig is survived by parents Mary and Pat, sister Leanne, and his Granny Annie.

A woman, also in her 20s, was injured during the crash and taken to St James' Hospital . Her injuries are not believed to be life threatening.

A man is his 30s was arrested and is currently being held at Clondalkin Garda Station.

Gardai are appealing for any witnesses to come forward, especially those who may have dashcam footage from the scene of the accident.