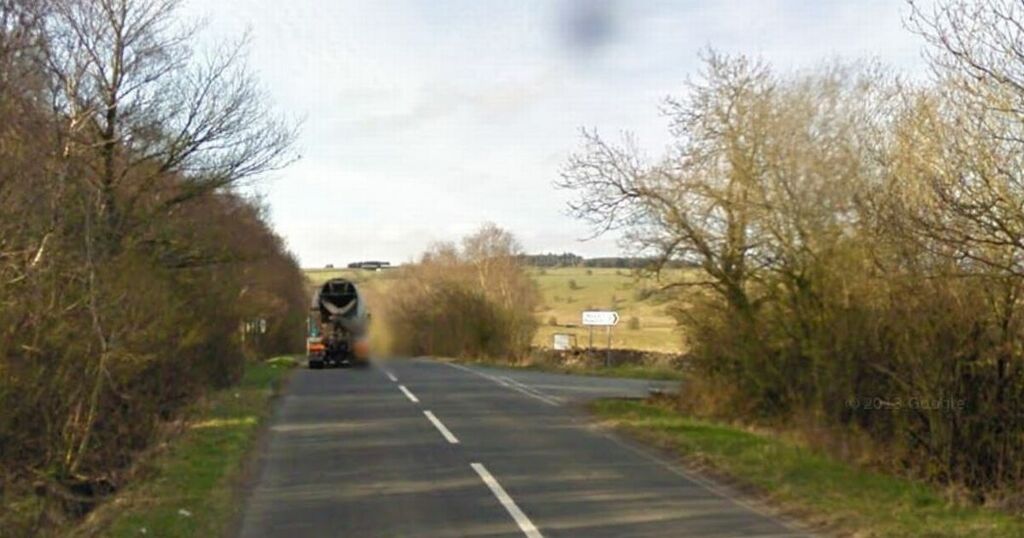 A man and a woman from Wigan who died in a crash in Cumbria have been named as Ryan Duffy and Ellie Marsden.

Police were called to reports of a collision on a rural road in the Kings Meaburn area at 7.40am on Sunday (September 5).

The incident happened on the B6260 near Drybeck when a white Citroen Berlingo van came off the road.

Two people – who have now been identified as Mr Duffy, 24 and Ms Marsden, 20 – were sadly pronounced dead at the scene.

It's believed Mr Duffy, from Ashton-in-Makerfield, had been driving the van while Ms Marsden, from Golborne, had been a passenger inside.

Enquiries are ongoing to establish the full circumstances of this incident, a spokesman for Cumbria Police said.

Anyone with information is asked to contact police via www.cumbria.police.uk/reportit , calling 101 or email sciu@cumbria.police.uk quoting incident number 61 of 5 September.