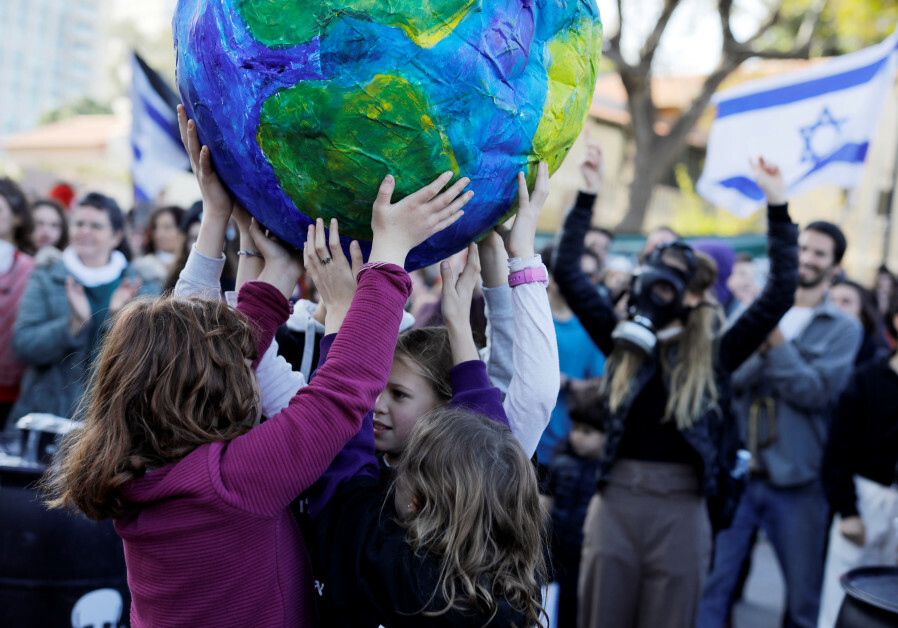 Over 40% of young Israelis believe they can lead the race toward a more sustainable future as the climate crisis continues to threaten the planet, according to a study of 13,886 15-20-year-olds from 13 different countries, including 1,255 from Israel, conducted by the firm United Minds on behalf of Swedish home appliance company Electrolux.

The study also found that 35% of Israelis trust influencers to lead the changes and 23% trust scientists to do so. Only 6% believe adults will lead the efforts and 33% think young people will solve the climate crisis completely.

Furthermore, over 40% of respondents in Israel see themselves as advocates for sustainability and 35% are willing to make significant changes to their lifestyle for the sake of the planet.

Israeli respondents emphasized the necessity of education in moving society toward a more environmentally sustainable future, with 76% saying education about sustainability issues is the most important factor and 80% saying green innovations are most important.

“We see how Israelis youths are concerned about their future living," said Vitor Maia Hamilko, the general manager of Electrolux's Middle East and Northern and Central Africa divisions. "They want to live more sustainably as they aspire to eat organic or plant-based foods, reduce fast fashion clothes, and improve air quality."

Many young Israelis surveyed signaled their frustration with older generations for exacerbating the effects of climate change, with 40 percent saying the burden has fallen on young people to fix what they see as failures that older people have left them with, and 41% saying young people try to voice their feelings on environmental issues but no one listens to what they have to say.

"Insights from the survey... will... be used by Electrolux in its strive to create new innovations," the company stated.