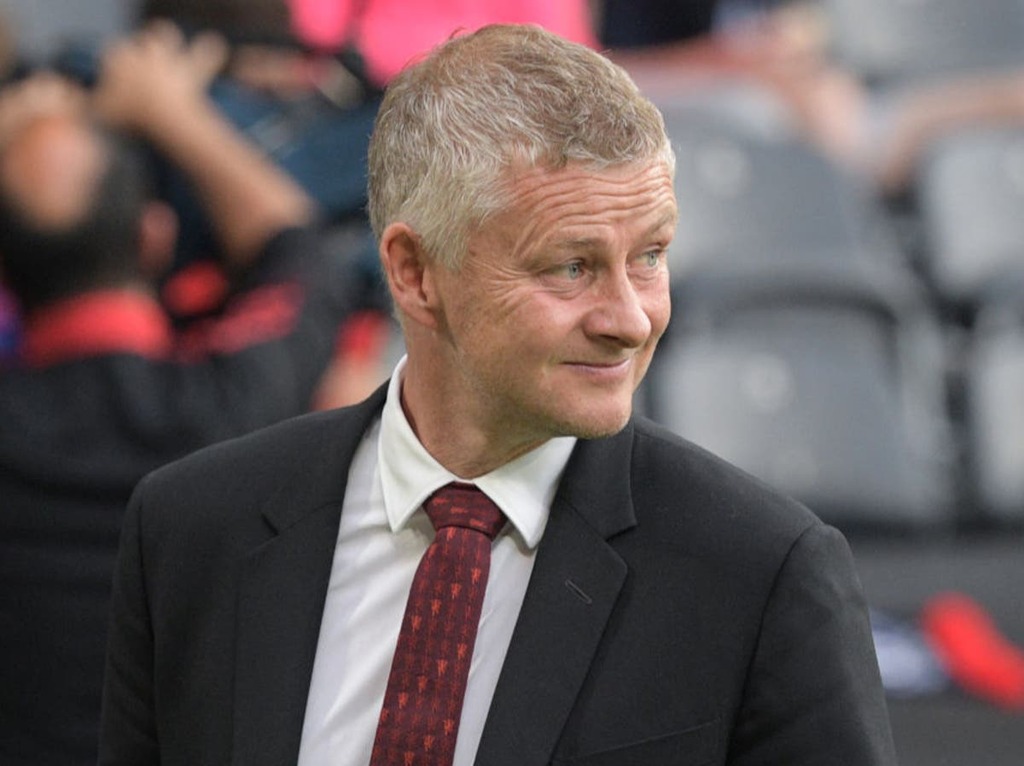 Ronaldo: 'I belong to Manchester'

Follow all the action as Manchester United begin their Champions League campaign on away soil against Young Boys tonight.

Ole Gunnar Solskjaer’s side are riding a great wave of momentum after Cristiano Ronaldo’s comeback began with a comprehensive victory over Newcastle last weekend, and the Portuguese’s return has inspired the entire squad. United did fail to advance from the group stage last season, though, and they cannot afford any early slip-ups, with Villarreal, who defeated them in the Europa League final, and Atalanta making up Group F.

Solskjaer is confident that his squad are better-equipped to challenge late into the knockout stages this time around, with Jadon Sancho and Raphael Varane significantly strengthening his squad, while Ronaldo has made no secret of his determination to win a sixth Champions League trophy. “You can see also the experience and quality that Raphael and Cristiano add,” Solskjaer said. “We’ve definitely learned, and the group is special, as a unit. They look after each other. The atmosphere is really good and that’s going to stand us in good stead, definitely.” Follow all the action live below: