Young Boys vs Man United live stream: How can I watch Champions League game on TV in UK tonight? 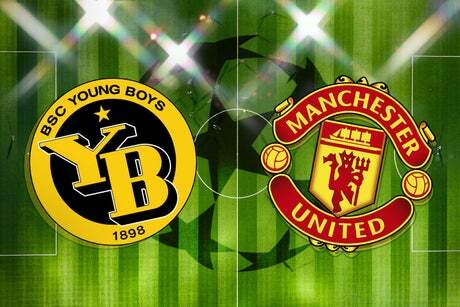 Cristiano Ronaldo has already made a huge impact on his return to Old Trafford and could make history tonight when Manchester United kick off their Champions League campaign.

If Ronaldo features against Young Boys in Bern it will be his 177th appearance in the Champions League, matching the record held by former Real Madrid goalkeeper Iker Casillas.

The Portugal forward already holds the record for the most appearances by an outfield player in the competition, with the next best being former Barcelona midfielder Xavi on 151.

United’s opponents have come through six matches to get to this stage but have endured a patchy start to their domestic season. Having won the Swiss Super League by 31 points last term, they have won just two of their five games this time.

They have struggled without their captain Fabian Lustenberger and last season’s top scorer Jean-Pierre Nsame, who hit 19 goals on the way to the title, with both yet to play this term because of ruptured Achilles tendons.

Where to watch Young Boys vs Man United

TV channel: The match will be televised on BT Sport 2 with coverage starting at 5pm BST.