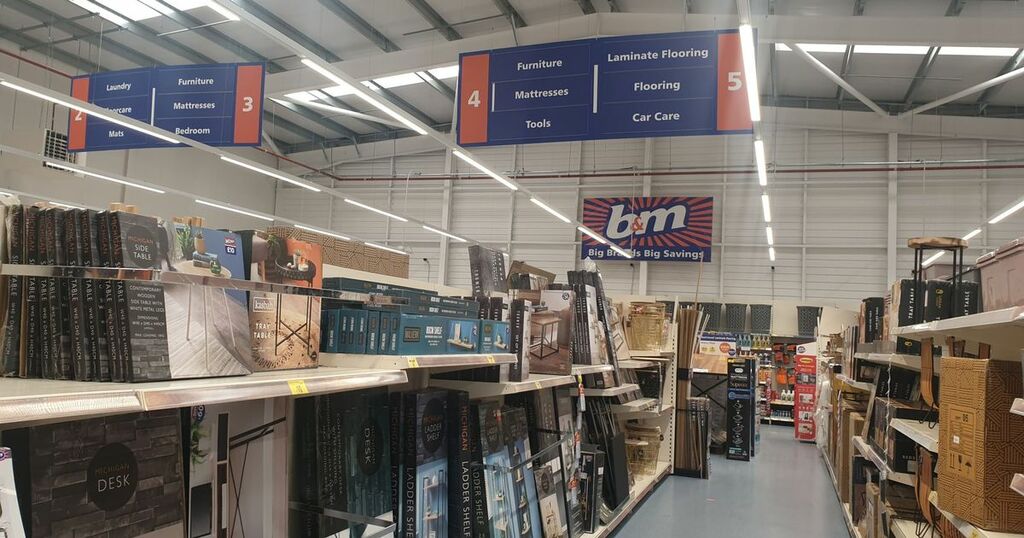 'I took a trip to B&M and found deals on homeware up to 50% off - here are my top five picks'
The budget retailer has earned itself a place in shoppers hearts - and bank balances.

Billed as "unlike anything you'll ever see at the theatre", The Ocean at the End of the Lane is coming…

Pedestrian.tv
Read news from The Economist, FT, Bloomberg and more, with one subscription
Learn More
Scenes From Svalbard
Recent images of the landscapes and inhabitants of Svalbard, a Norwegian archipelago in the Arctic Ocean

Inverse
Questions and Snafus on Eve of Cannes Film Festival

You've Heard Of Elf On The Shelf, Get Ready For Snoop On A Stoop

One of the biggest Christmas traditions for families with small children is moving an elf toy around to new locations each night.

Could families have a new plush themed after a popular rapper to move around in their hizzy later this year?

What Happened: A new trademark filing with the USPTO suggests that Christmas could soon feature Snoop on a Stoop. Calvin Broadus (aka Snoop Dogg) filed a trademark for the phrase to use for dolls, plush toys and modeled plastic toy figurines on May 5.

The trademark filing was shared by Josh Gerben of Gerben Law on Twitter. Gerben pointed out that Snoop took legal action last year after a Snoop on a Stoop book and toy popped up for Christmas 2021 without Snoop Dogg’s permission.

The creation came from 3D Printing by MuckyChris, who later saw his design copied by other online stores. The items sold out before being sent legal action from Snoop Dogg.

Snoop Dogg could create an entire line and brand around the new trademark.

Elf on the Shelf was launched in 2005 as a book with an elf included. The book turned into a huge franchise and became a big Christmas tradition for families.

Elf on the Shelf landed a media deal with Netflix Inc (NASDAQ:NFLX) that has seen several Christmas-themed movies created for the streaming platform.

A Jewish-themed take on Elf on the Shelf called Mensch on a Bench even popped up on an episode of “Shark Tank” and landed $150,000 in funding.

Given Snoop's name brand recognition, this could be the next hit holiday line.

Snoop DoggJosh Gerben
Sign up to read this article

'I took a trip to B&M and found deals on homeware up to 50% off - here are my top five picks'
The budget retailer has earned itself a place in shoppers hearts - and bank balances.

Billed as "unlike anything you'll ever see at the theatre", The Ocean at the End of the Lane is coming…