You're Not The Only One Bored Of 'New' Apple iPhones 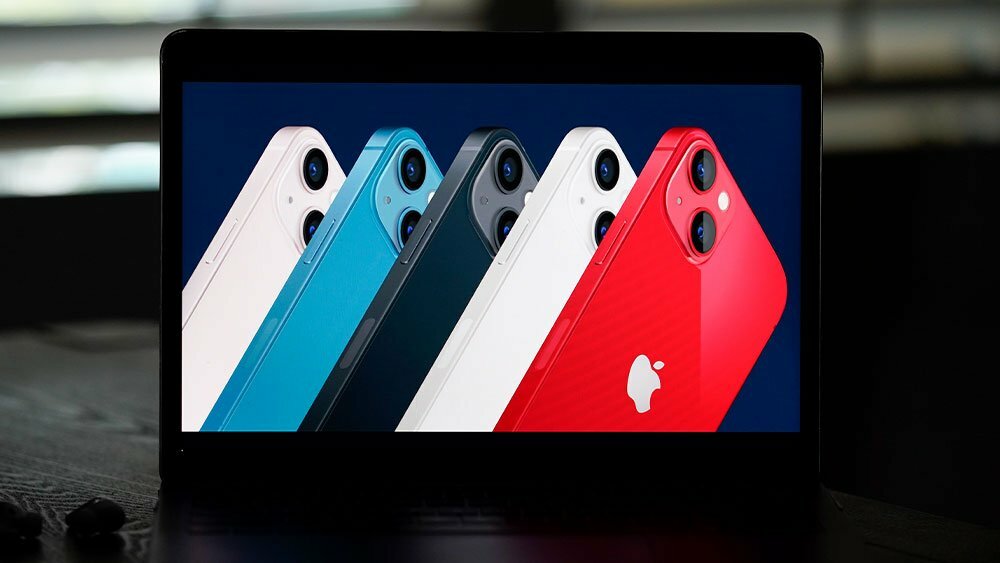 Breathless posts by tech blogs might make you think the world is enthralled by Apple iPhone announcements. But they're a yawn for S&P 500 investors — and have been for some time.

Apple shares sank 1.43, or nearly 1%, to 148.12 Tuesday, showing just how unenthused investors were following the unveil of the iPhone 13. And that's actually what's been happening for years. Apple stock dropped 2.7% on the day the company announced the iPhone 12 nearly a year ago. And they've fallen the day of three out of the past five announcements, says an Investor's Business Daily analysis of data from S&P Global Market Intelligence and MarketSmith.

Remember when Apple jumped 18% on the day in 2009 when announcing the iPhone 3GS? Those days are long gone. Apple shares fell 0.2%, on average, following all major iPhone announcements.

"New product releases from AAPL are often a case of buying the rumor, sell the news," said Bespoke Investment Group. "Therefore, by the time AAPL delivers, any positive impact of a new release has typically already been priced into the stock."

Apple Stock: Not The Thrill It Was

Apple still enjoys its perch as the most valuable stock in the S&P 500: $2.4 trillion. That gives the Leaderboard stock a big 6.2% weight in the world's most popular ETF, SPDR S&P 500 ETF Trust. That's also a larger weight than any other S&P 500 stock.

But its days of top-10 explosive stock gains in the S&P 500 appear to be behind it. And not just in the day of iPhone announcements.

Shares of Apple are up 119% from the bull market's kick off on March 23, 2020. That's solid. It tops the rest of the stock market's 105% gain in that time, which put $24.8 trillion into investors' portfolios, says Wilshire Associates. But it also ranks the once superstar tech stock merely the 169th best in the S&P 500 since then.

The top S&P 500 information technology stock in that time is Enphase Energy, up 491%. Apple's stock also lagged Zebra Technologies' 188% gain in that time. Zebra makes and sells the smartphones used in many commercial applications, such as in Target stores.

Meanwhile, Apple's massive size is bringing business risks, like regulation and supply chain woes, not just a law of large numbers to its stock price.

"Apple's share price falling around the Fall Event is not necessarily a surprise," said Christopher Vecchio at DailyFX.com. "However, there are no significant shifts in pricing nor any new revolutionary product lines which likely means that the iPhone upgrade cycle time — which stood at four years pre-pandemic — is unlikely to accelerate with today's reveals."

What's Next For Apple Stock?

It's never wise, though, to rule out Apple. Should you buy Apple stock now?

Apple shares shot up more than 20% in the three months following the announcement of the iPhone 11 in 2019. But that's unusual. In the following three months after an iPhone announcement, shares posted an average gain of just 4.9%, Bespoke says. It's been positive three-quarters of the time.

But that's a bit underwhelming, too, though. "In other words, AAPL's performance after announcing its newest iPhone model has actually underperformed the historical averages across the board," Bespoke says.