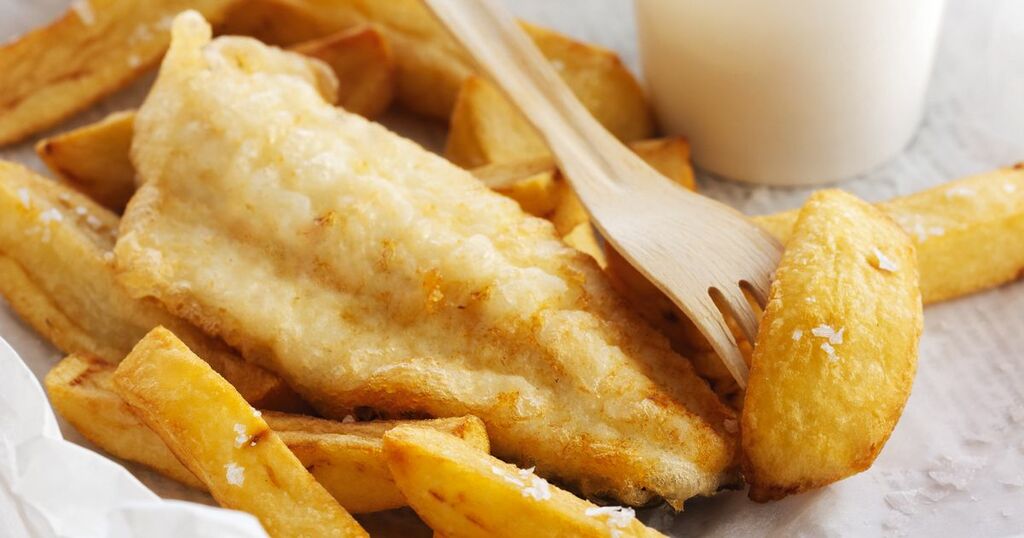 People in Manchester will be able to claim free fish and chips next week.

Green Flag will be celebrating five decades of service by offering the free British dish to everyone in Manchester alongside a couple of other locations in the UK.

The giveaway comes after a study carried out by Green Flag revealed over two-thirds of Mancunians (67 per cent) voted fish and chips as the most British dish, beating a full English breakfast (59 per cent) and a Sunday Roast (51 per cent).

Research also revealed that well over a third (36 per cent) of people living in Manchester think that eating with fingers is the best way to enjoy a fish and chips meal, compared with just under a fifth (19%) who said using a knife and fork.

The freebie is on a first come first serve basis with only 300 portions of the chippy available at each location.

People in Manchester will be able to claim the free grub at Piccadilly Gardens on Tuesday, September 21, from 11am to 3pm.

Mark Newberry, Commercial Director at Green Flag, commented: “It’s very exciting to be celebrating our 50 th birthday. Since founding the business above a fish ‘n’ chip shop back in 1971, we’ve always had big ambitions here at Green Flag, using our network of local independent recovery experts to deliver excellent service and great value breakdown cover some five decades on.

"We want everyone to come together and celebrate this milestone and enjoy a fish and chip lunch from The Frying Squad, on us!”