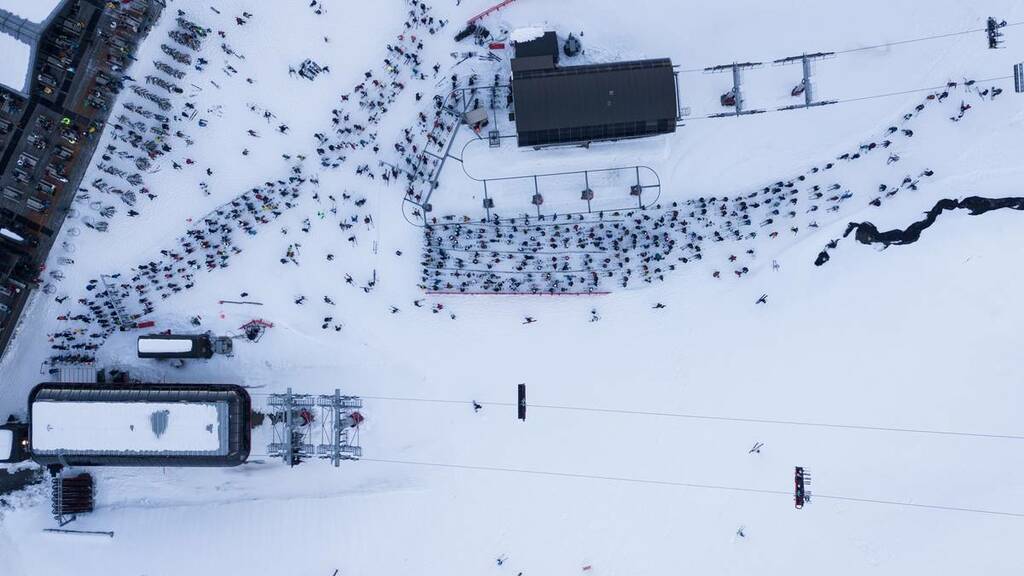 The man who died after he was found unresponsive on a Mid Canterbury skifield yesterday has been remembered by friends as an "inspiration" who will be "dearly missed".

An investigation into the circumstances of his death is ongoing.

Mt Hutt medical and patrol teams were alerted to the situation about 2.30pm.

An NZSki spokesperson said the teams "immediately implemented their emergency procedures" and also notified the Canterbury West Coast Air Rescue and St John who raced to the scene.

Smith, from Wanaka, was skiing on an intermediate groomed trail at the time of the incident.

His death would be referred to the Coroner.

"NZSki's thoughts are with the family and friends of the deceased," said the spokesperson.

Friends have taken to Facebook to pay tribute to Smith, well known in snowboarding circles.

"I don't want to believe it... My memory begins after we became friends and I have never ever had another friendship like ours," said one man.

"I don't know what I did to deserve your friendship but you were resolute in it.

"There was never a question about whether we were spending time together, it was inevitable, we just had to figure out how.

"You made it feel like nothing in the world was more important and because of that nothing was."

The man said the victim was always there for him and the news of the sudden death made him feel like he had "been cut in half".

Another friend thanked Smith for "all the memories and all the epic adventures".

"You are seriously one of a kind, biggest gentle soul I know," she said.

"You are loved near and far and will be missed greatly.

"I am so honoured and thankful I had the chance to know you, I will never forget you."

A third friend shared a photo of Smith snowboarding at Mt Hutt.

"Today you left us doing what you loved," he wrote.

"I hope that you are getting some sick runs up in heaven my friend. Since I was a grom you have been an inspiration in my life.

"You will be dearly missed and always be remembered. I especially loved the mad airs you pulled, and 100 day seasons even challenging yourself in the world freeriding championships and winning."

Another woman said the week was "heavy" after the news of Smith's death.

She said he was "always a beacon of joy on every trip we took to New Zealand".

"He really embraced us on our visits and made sure we got the most authentic Kiwi experience we could have," she said.

"I'm in shock and at a loss of word," said another friend.

"This season competing is not going to be easy... you were one of the raddest people I knew."