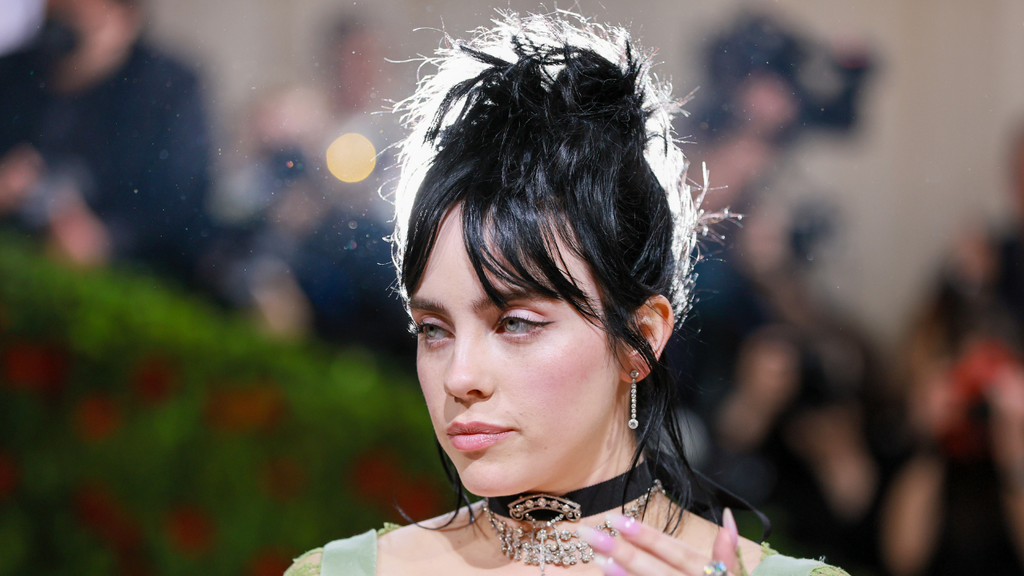 Billie Eilish Spoke About Living With Tourette Syndrome & Ppl’s Offensive Responses To Her Tics
"[People] think I'm like, trying to be funny... I'm always left incredibly offended by that."

"He didn't care that Chappelle is a bigot."

Rebecca Romijn's 'Star Trek' character Number One is now an Illyrian. But what are Illyrians? One writer from 'Strange New…

'You Are A Coward:' Dave Portnoy Calls Out Henry Blodget On Twitter Space

Dave Portnoy is known for his fiery personality on social media; if he is in an online feud, do not expect him to back down.

Thursday evening, in between periods of the Boston Bruins playoff game, Portnoy joined a New York Times Co (NYSE:NYT) Space on Twitter Inc's (NYSE:TWTR) social media platform because he saw Henry Blodget was present on the call. Blodget is the CEO of Business Insider, which ran a story about on in November that the latter has described as a "hit piece."

"You are a coward, why haven't you sat down with me?" Portnoy asked Blodget before a moderator muted Portnoy. The internet celebrity also called Blodget out for being convicted by the SEC.

Portnoy posted a clip of the Twitter Space to his Instagram if you want to listen to the whole thing. He and several others criticized Blodget and Business Insider for releasing the negative article about Portnoy right before Penn National Gaming, Inc (NASDAQ:PENN), the parent company of Barstool Sports, was set to report earnings.

"For some reason, tons of people bet against it in the day before it dropped," Portnoy told Tucker Carlson back in November. "As you mentioned, Henry Blodget was convicted for SEC fraud, he can never trade stocks the rest of his life, he stole working people's money."