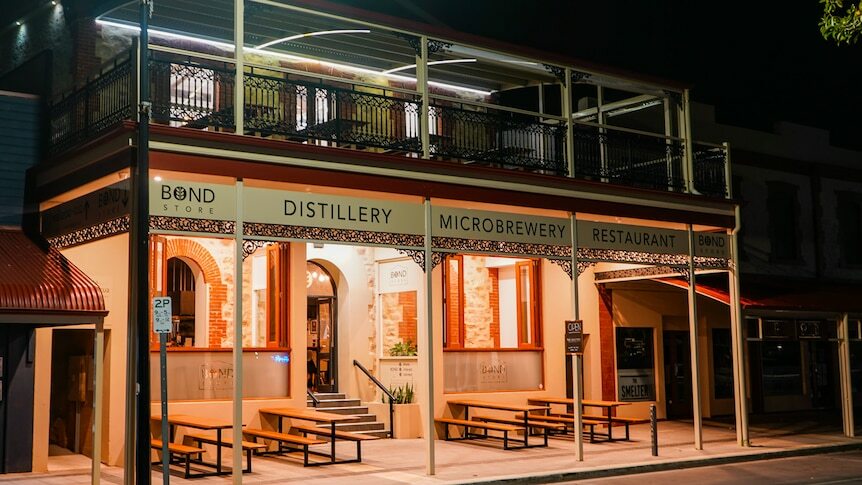 A restaurant, distillery, and microbrewery on South Australia's Yorke Peninsula has closed its doors temporarily after being listed in SA Health's latest close contact exposure site.

The time of concern was Saturday January 1 between 2pm and 4pm.

"We were messaged by one of our staff that had seen it on Facebook," Mr Matthewman said.

"Steven Marshall said if restaurants do the right thing and a positive customers comes in we don't need to close.

He said there was lots of confusion around the exposure site and if it was a COVID-positive customer who attended the premises.

"I think it makes no sense to list an exposure site five days later, without any reference to the business," Mr Matthewman said.

"Surely the first step should be to send an email to the business to give them a heads up.

"We were stunned and in disbelief.

"By this time, everyone was aware, we were getting phone calls.

"We sat down and tried to work out the best way forward."

He decided, with his wife and co-owner, that it was best to shut their doors despite this being their peak season.

"With the lack of information, lack of certainty for ourselves, customer and staff, we were only left with the options of trying to step back and revaluate," Mr Mathewmann said.

The Bond Store will continue to pay its staff during the closure period.

"We just want to make it one less thing to worry about," Mr Matthewman said.

"At least they'll still be able to put food on their table.