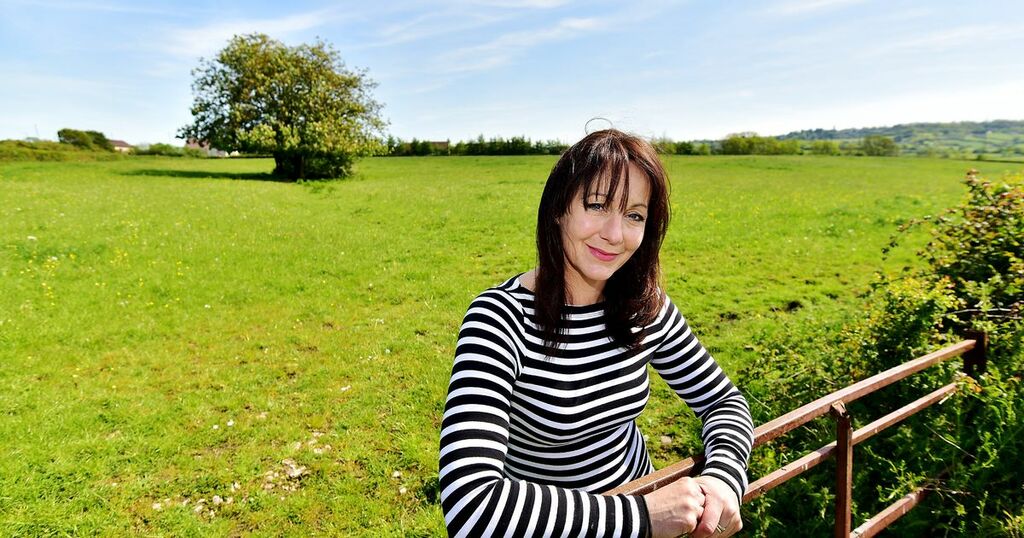 Bristol’s last working farm, which is under threat from housing development, has won a potential reprieve from the city’s mayor.

The unexpected announcement about Yew Tree Farm was made by Marvin Rees yesterday (Monday, September 6) and left farmer Catherine Withers “speechless” with joy.

The council's emerging local plan, which allocates land for development, is set to strip Green Belt status from 15 acres of the farm in Bedminster Down, and developers Redrow already have plans for 200 new homes to be built there.

Ms Withers, whose family have worked the farm since the 1960s, has said the development would force them to quit and would destroy a traditional hay meadow, which is home to rare adders and Bristol’s only nesting skylarks.

But in a statement read out on BBC Radio Bristol yesterday afternoon, Mr Rees said he would recommend the 15 acres of farm, which Ms Withers rents, should be protected from development in the new local plan.

It came three days after Bristol City Council launched its Ecological Emergency Action Plan and a day before councillors are due to vote on a Conservative proposal to protect the city’s green belt, parks and farmland from development.

Mr Rees’ statement said: “As Bristol’s last working farm, we should do everything we can to protect Yew Tree Farm.

“The local plan, which provides land for development, is under review, and I will be proposing removing that parcel of land along with some other areas which we now have more information around wildlife on.

“We have a challenge to build homes, to tackle the housing crisis, alongside ecological and climate crises and we need to successfully tread a balanced path between conflicting priorities.”

Ms Withers told BBC Radio Bristol if Redrow’s development went ahead, the family, which has farmed in south Bristol for 120 years, would not have enough land left to run a successful farm.

“It would make the farm so small and unviable that it would be horrible to be here,” she said. “We’ve just decided that we can’t possibly be here because it would be three-storey houses within three or four metres of a working farmyard. It just will not work.”

The family own 28 acres of land and rents the rest, some of it from the council.

Ms Withers said the 15 acres of greenbelt land they rent from another landowner, and which Redrow wants to build on, contains 84 species of plant and an “incredibly rare” hay meadow.

The meadow is “the only place in Bristol where skylarks are nesting”, she said, adding: “We’ve also got adders in the field as well.”