Yesterdaze: An epic fail on an epic scale 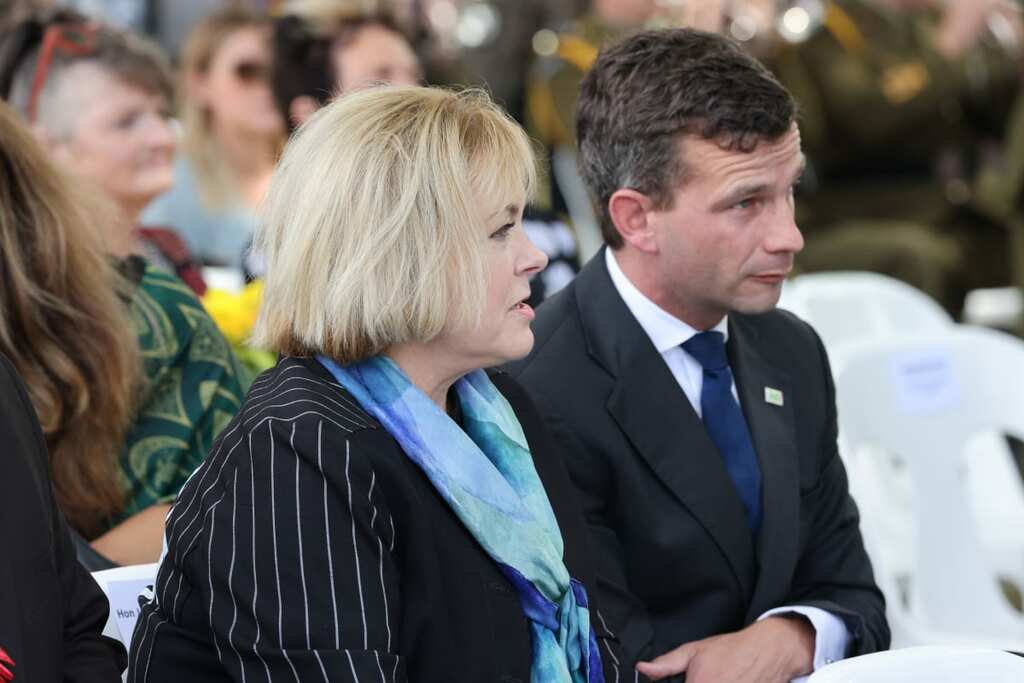 David Seymour is a cockwomble. So tweeted Newshub’s political editor Tova O’Brien earlier this week. I confess that I didn’t know the precise definition of cockwomble but my instinct was to assume that to be called a cockwomble isn’t flattering. I was right. It isn’t. There are various definitions of cockwomble – a foolish person, an obnoxious person, or a person of striking idiocy.

And then there’s the Urban Dictionary definition of cockwomble – “a person, usually male, prone to making outrageously stupid statements and/or behaving inappropriately while generally having a very high opinion of their own wisdom and importance”. Tick, tick, tick, tick and tick. It’s as if the editors of the Urban Dictionary had David Seymour’s week in mind when they penned that definition.

So what did David Seymour do that resulted in his cockwomble coronation as well being given a two-worded travel advisory requiring the use of several asterisks instead of letters by the chair of the National Māori Authority? He encouraged the general public to use a specific Māori access code used by a vaccination clinic run by Whānau Ora services provider Te Whānau o Waipareira as part of its efforts to help lift Māori vaccination rates.

"If you're worried about vaccination waiting times, you no longer need to make an appointment," Seymour wrote on Twitter. "All you need to do is use this access code."

The reaction was swift and severe. So much so that the most measured response was probably from Dr Rawiri Jansen – “It’s unhelpful, it’s frankly racist”.

You must have very high levels of natural immunity to self-awareness to take a stand for equal access to the Covid-19 vaccine when you received your first jab 119 days ago.

Newshub reportage of the issue used an editorial style more commonly associated with ongoing news coverage of Donald Trump’s elections lies: “But here are some facts. Māori are at least 50 percent more likely to die from Covid-19 than Pākehā, are 2.5 times more likely to need hospitalisation, and one in five Māori aged over 12 have had two doses, compared to one in three in the general population.”

Here's another fact. Judith Collins was asked if Seymour’s actions made him a hero, a cockwomble or just irresponsible. She tried to distance herself saying they were “awful choices” to pick from. Here’s a further fact. If Judith Collins distances herself from what you’ve done then you’ve had an epic fail on an epic scale. One final fact. Judith Collins should have chosen one of those three options rather than her actual reply, which included this curious clarification: “I am thankfully neither his mother nor the leader of his party.” No doubt David Seymour is also thankful that Judith Collins is neither of those things.

You would assume that David Seymour would be chastened by the backlash and lack of support by anyone outside talkback radio. And you’d be wrong. Because cockwomble. In his comment piece published in the NZ Herald yesterday Seymour claimed he had done more this week to promote Māori vaccination than the Government’s taxpayer-funded advertising campaign. Which is like claiming that your druncle’s rants about women drivers do more to promote road safety than the TV ad about the apprentice and Big Rod who’s always gunning it in his V8. Besides, Seymour had not intended to promote the Māori vaccination access code. He had intended, by his own express admission in paragraph 11 of his commentary piece, “to mock the priority access code for Māori”. Judged by that intention, Seymour achieved what Tova O’Brien might have summarised as a shocking cockwomble mocking.

And Seymour should have stopped there. But he didn’t. Because of course he didn’t. Because cockwomble. He went on to say: “I want all New Zealanders, regardless of race, to have the opportunity to be vaccinated. I don’t care if you’re Pākehā, Māori, Pasifika or Chinese – we should all have equal access.”

You must have very high levels of natural immunity to self-awareness to take a stand for equal access to the Covid-19 vaccine when you received your first jab 119 days ago, as Seymour did, on May 14. When reminded of this, Seymour’s response was - "If the minister of Covid-19 response writes a letter to a person and says 'I want you to do this as a public symbol', then I think that's a thing you have to do."

I saw a one-word comment on this piffle which was “wazzock”. And while I appreciate the sentiment, that’s not the correct use of that word. In medieval times royalty would crap on a shovel and the royal turd would then be “wazzed” out the window. It was the shovel that was referred to as the wazzock. So a correct use of that term would be to ask the question - Has anyone got a wazzock? I need to wazz a cockwomble.

Have a peaceful weekend.