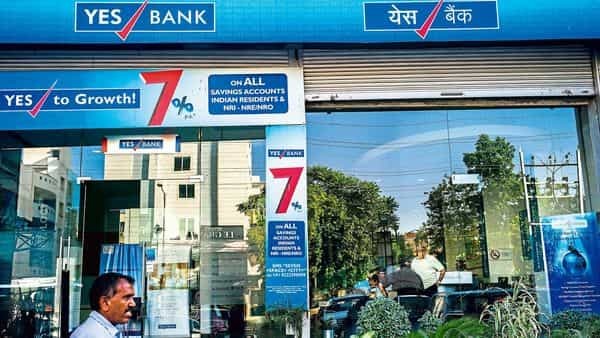 MUMBAI: Yes Bank’s proposal to set up an asset reconstruction company (ARC) and transfer its pool of stressed assets, could reduce the necessity of increasing the provision cover on incremental slippages to keep the net bad loans below 6%, rating agency Icra said.

“This will also prevent the weakening of the capital ratio arising out of such accelerated provisions. Yes Bank has taken shareholder approval for raising capital up to ₹10,000 crore, which could be instrumental in addressing the potential asset quality stress. The timeliness of capital raising will remain critical for the bank’s capital and solvency position if the stress materializes," it said.

Meanwhile, the rating agency also reaffirmed its existing ratings of the lender’s bond programmes. The ratings reaffirmation factors in the steady growth in the deposit franchise of Yes Bank since its reconstruction scheme and the consequent improvement in its liquidity position, Icra said.

“While the growth in deposits has been appreciable, the share of corporate and wholesale deposits remains relatively high for the bank. Incrementally, Yes Bank’s ability to build a more granular deposit franchise will continue to be key for its growth and profitability," it said.

Icra said that the ratings continue to draw comfort from the demonstrated capital raise of ₹15,000 crore in July 2020 and ₹10,000 crore in March 2020, which helped restore the bank’s capital ratios. Moreover, State Bank of India remains the largest shareholder with 30% shareholding as on 30 June 2021, with a lock-in that prevents any dilution in its shareholding in Yes Bank below 26% before March 2023.