YAAAS: Stan Has Confirmed Drag Race Down Under S2 Is Happening So Alert Aussie & Kiwi Queens 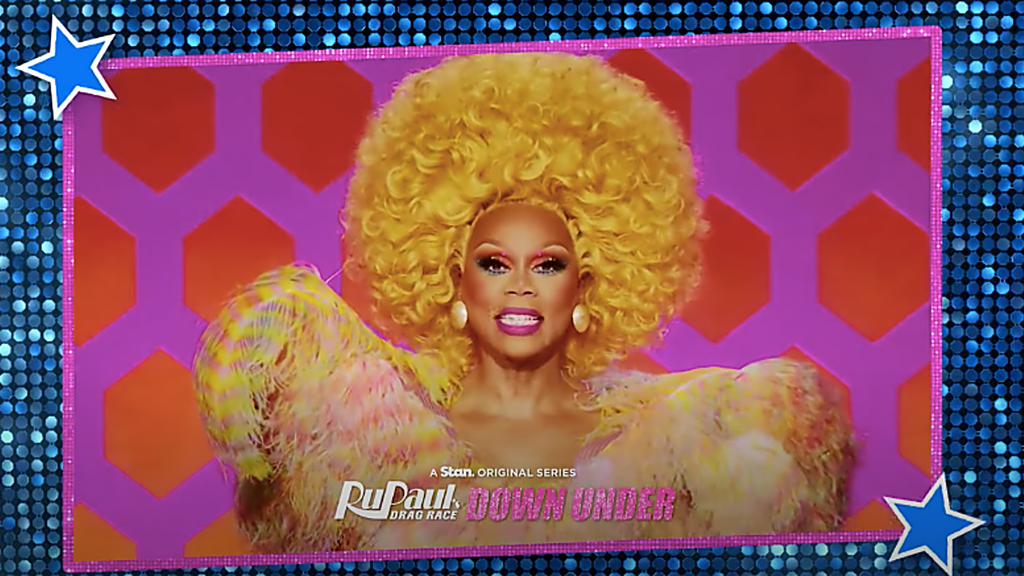 Following the smash success of RuPaul’s Drag Race Down Under season 1, Stan has announced that season 2 is officially happening, and this is the best news we’ve heard, well, EVER.

The streaming giant today announced that the follow-up season to the Aussie rendition of the global series is dropping in 2022, with RuPaul returning to host the series.

“I am thrilled to produce and host a brand new season of RuPaul’s Drag Race Down Under,” Ru said. “We’ve only just begun to shine a worldwide spotlight on the charisma, uniqueness, nerve and talent of Australasian queens.”

Season 2 will feature a new crop of queens battling it out for number one, after Kita Mean took out the prize this year.

There’ll also be a fresh batch of celebrity guests, and they’ve got big shoes to fill given who the show managed to secure for the first season, including Kylie Minogue, Dannii Minogue and Taika Waititi.

Have a peek at a video message from Mama Ru below:

Casting for the new season is now open, so wannabe queens should sashay over and drop their casting application ASAP at the following link: https://www.rdrcasting.com/. You have until October 5th to plead your case!

The Stan Original Series will be going into production soon, with additional judges and special celebrity guests to be announced at a later date.

The second season of Stan Original Series RuPaul‘s Drag Race Down Under will premiere in 2022, only on Stan. Season 1 is now streaming only on Stan.

The post YAAAS: Stan Has Confirmed Drag Race Down Under S2 Is Happening So Alert Aussie & Kiwi Queens appeared first on Pedestrian TV.