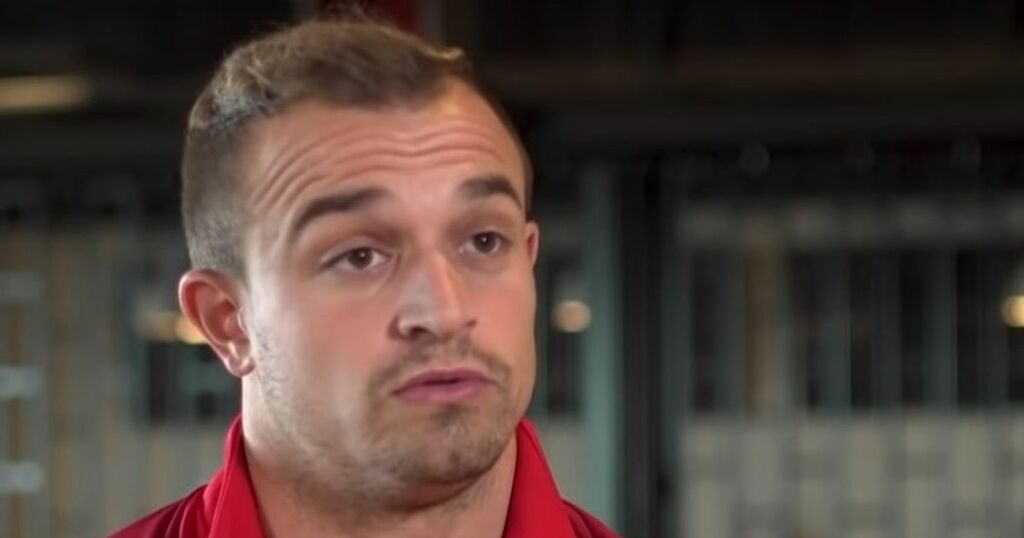 Xherdan Shaqiri has opened up on discussions he held with Liverpool boss Jurgen Klopp surrounding his eventual exit from the club.

The Switzerland international called time on his three-year stay in Merseyside this summer and joined Ligue 1 outfit Lyon in a deal worth around £5.4million.

The ex-Stoke City star started his Liverpool career in good form, but his final two seasons at the club were spent enjoying a drastically reduced role - making just ten starts across the two campaigns.

Last term Shaqiri played only 500 minutes of Premier League football as he fell down the pecking order under Klopp.

Across his time at Anfield, Shaqiri found it understandably difficult to dislodge the likes of Mohamed Salah and Sadio Mane from the starting eleven.

As a result, Shaqiri had actually asked to leave the club long before he was eventually granted permission.

Shaqiri has since explained that despite the fact he asked to leave Liverpool sometime before his switch to Lyon, he still left the club on good terms with Klopp.

"But I wasn’t allowed to; the club wouldn’t let me go. The important thing for me is that I’m gone now. There were also offers from Spain and Italy.

"I was in contact with him [Klopp] by phone before that. When the time came, he texted me. He wished me luck in that and said that I was a good player and a good guy.

"We never had any problems with each other, and we had a very good relationship.

HAVE YOUR SAY! Did Shaqiri fail at Liverpool? Comment below.

"But I just wanted a new challenge, that’s normal in football. Jurgen helped me in this regard."

Shaqiri doubled down on his desire to leave, telling German outlet Blick: "I wanted to change a year ago. But at that time Liverpool did not agree."

He also explained why Lyon were the most attractive of all his suitors, adding: "I liked the vision of Lyon's trainer Peter Bosz the most.

"He plays offensive football, which suits me a lot. I wanted a new challenge, a new language and to be close to my family.

"If I'm in good shape, I can help Lyon and the national team even more."