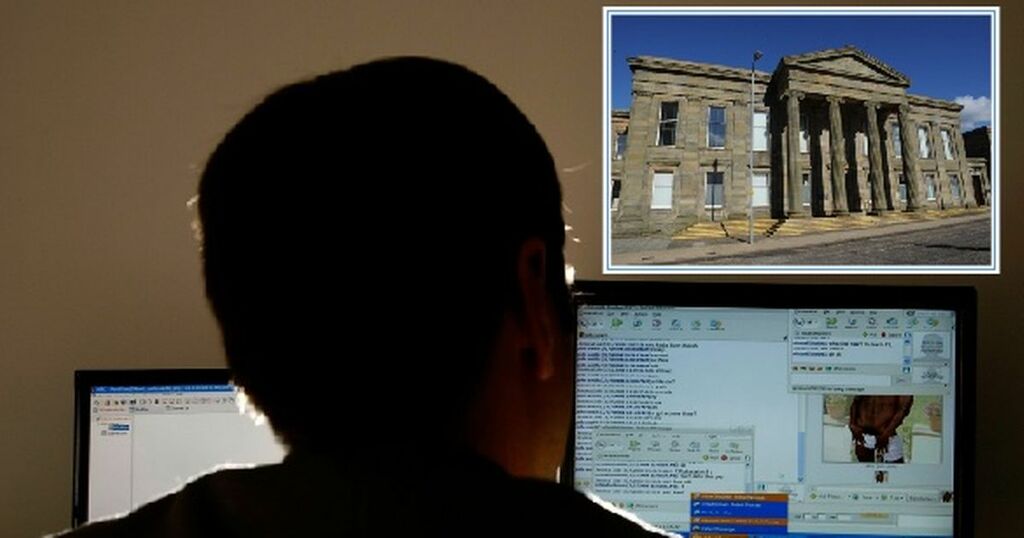 A gamer shared an indecent video of a 15-year-old girl he had hooked up with while playing Call of Duty on his Xbox.

Quinn, 27, of Broompark Road in Craigneuk, Wishaw, admitted possessing and distributing an indecent image of a child.

He was also accused of attempted extortion by threatening to disclose the video to other family members and friends unless the girl sent him further material.

However, his not guilty pleas to that charge and another alleging that he sent the girl an indecent image were accepted.

The court heard the girl, who lives in England, had filmed herself in an intimate situation and Quinn had somehow acquired the video in April, 2017.

He contacted the girl's cousin, said she had been "doing stuff" and sent the cousin the video.

The girl's mother then became involved in an angry exchange with Quinn before the police were called in.

Defence agent Vincent McGovern said Quinn had been spending most of his time playing Call of Duty on Xbox.

He made contact with the teenage girl through the game, but "their conversations developed into other issues".

Mr McGovern stated: "The accused's acquisition of this video was unsolicited.

"Who it came from is not clear, but it must have been through an Xbox source.

"Had he got rid of it in a reasonable time, he might have had a defence to these charges, but he didn't.

"There was nothing sinister about his actions, but his judgement was questionable.

"It was stupid and irresponsible behaviour."

Mr McGovern said a criminal justice social work report would be needed before Quinn is sentenced.

He added: "That will show he has been in no trouble since this incident and there are no underlying issues."

Sheriff Linda Nicolson adjourned the case until next month and placed Quinn on the sex offenders' register.