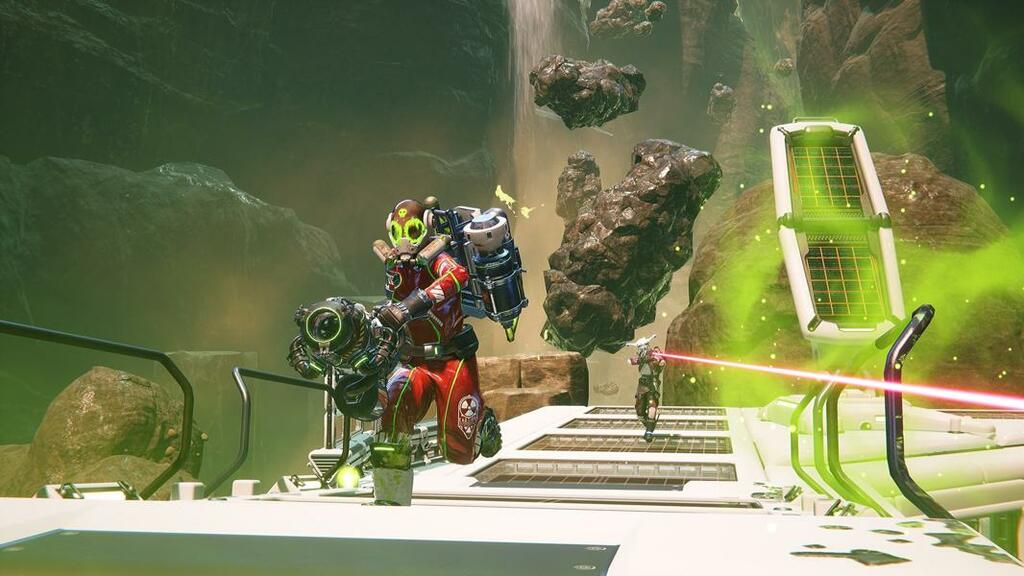 Whether you like strategy games, first-person shooters or top-down tactical affairs, the rest of this month is looking awfully good for Xbox Game Pass subscribers.

For fans of ninja stealth tactics, Aragami 2 is a must-play—that is, if it’s as good as the original. The game launches on September 17th and is a day-one Xbox Game Pass title.

Another day-one release on Game Pass is the really cool-looking time-loop competitive FPS Lemnis Gate because apparently September is a month for time-loop games (I’m about to fire up Deathloop—I’ll see your gate and raise you a loop, or something!)

Fans of survival games will enjoy Subnautica: Below Zero and if you prefer XCOM-like turn-based tactical fare, check out Phoenix Point, though I suppose that’s cheating since it comes out on October 1st.

Here’s the full list of games headed to Xbox Game Pass for the rest of September.

These titles join a number of games that have already come out this month on Game Pass. These are:

Of course, good news usually comes with some bad. The bad news is that several titles are also leaving Game Pass at the end of September, including some good ones that you might want to take for a spin before they’re gone. The games leaving are:

Meanwhile, 11 games have been given the touch control treatment, meaning Xbox Game Pass Ultimate subscribers can play these on PC or mobile devices without a controller. These are:

All told, not a bad haul for September.