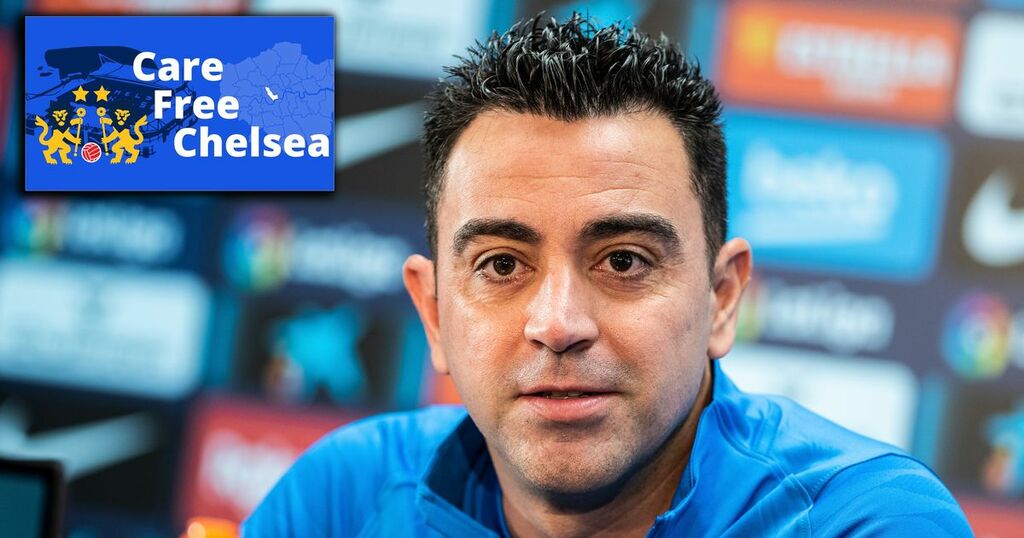 Somehow, Barcelona suddenly have uncovered money to spend in the transfer window.

After months of being told of their financial troubles, best summarised by their inability to keep Lionel Messi over the past summer, Barcelona are looking to be one of Europe's most active clubs during January.

First, they signed Ferran Torres for £45m from Manchester City. There are now suggestions the Catalan club could be in for a former Chelsea striker in Alvaro Morata, currently on loan from Atletico Madrid with Juventus.

But with this sudden spending under Xavi's leadership, this month could provide Chelsea with a unique opportunity to jump for a rumoured target.

Barcelona's fullback Sergino Dest has been linked with the Blues as a potential backup option whilst Ben Chilwell recovers from an ACL injury that will rule him out till the summer.

The 21-year-old American talent has reportedly been considered as a January target whilst Chelsea scout the market with Everton's Lucas Digne name looking most likely.

Dest naturally operates on the right of defence but can fill in on the left as well.

A piece from The Athletic detailed 41% of his minutes have come on the right-side of Barcelona's defence with 31% on the left. Dest's versatility is undoubtedly welcome under a coach like Tuchel, who has utilised several players in multiple positions this season.

"In terms of keeping possession, he ranks very highly. That is most likely due to Barcelona's style, based on short, sharp passes, which Dest performs a lot when in possession."

The piece does go on to stress that at 5ft 8in is "inevitably going to struggle in the air".

The challenge for Tuchel in this window is being able to recruit a player that not only adds legitimate competition and depth to his wing-back area but also one that can seamlessly slot into his tactical setup.

Due to both Chilwell and Reece James being out, Tuchel even switched from his usual 3-4-2-1 formation to a 4-2-2-2 against Spurs in the Carabao Cup on Wednesday night.

"Dest is an exciting and versatile defender who largely plays as a wing-back in a back five or right-back in a back four, the former suiting his attacking tendencies and the defensive fragilities that exist in his game." Alex Brotherton, a writer for La Liga Lowdown, tells CareFreeChelsea.

"At 21-years-old he has great potential to improve in all aspects of his game, but should he move to Chelsea, it is hard to envisage him as a starter. Circumstances at Barcelona have worked against him at times. Still, there is no doubting that Reece James is a more accomplished and talented option.

"However, should Azpilicueta leave Chelsea, then Dest would make a good replacement, one who has the potential to challenge or at least push James in seasons to come."

Dest is valued at £16m by TransferMarkt, but given his age and contract at the Camp Nou lasting till 2025, that price might be higher if Marina Granovskaia went into negotiations for a permeant buy.

However, with Barcelona's fragile financial situation, one would assume they would have to recoup some of that money spent and selling Dest may provide the answer.