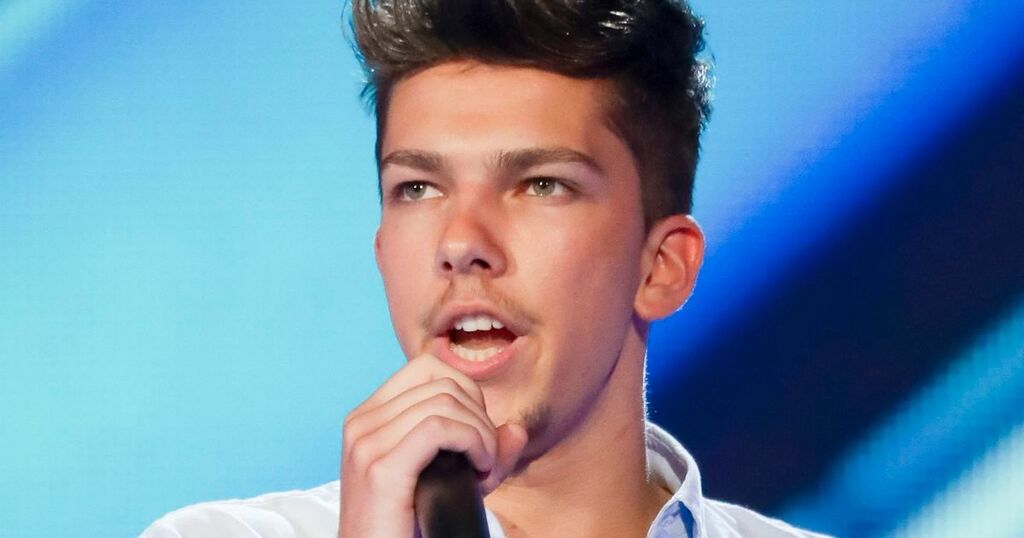 Matt Terry was flying high after he won the thirteenth series of The X Factor back in 2016 but after then he was quickly dropped by his record label just two years later.

The 28 year old enjoyed a meteoric rise to fame after he auditioned for the ITV show with a cover on Ben E. King's Stand By Me and managed to get four yeses from the judges.

The singer was placed in the Boys category and was mentored by Pussycat Doll Nicole Scherzinger where he became her last act after week seven.

However, in the semi-final he ended up in the bottom two but was saved by the judges and the following week was crowned the winner.

Following his win, Matt signed with Syco and RCA Records.

He released his debut single, When Christmas Comes Around which peaked at number three on the UK singles charts.

2017 saw Matt release his first single from his debut album, Sucker For You.

However, the single peaked at 51 on the UK Singles Chart and a second single, a ballad called The Thing About Love was released afterwards.

He performed the single on The X Factor as a guest performer and he confirmed that the album would be released on 24th November 2017. T

Upon release, Terry's album peaked at 29 on the UK Albums Chart but his album ended up being the lowest charting debut album from any The X Factor winner.

But where is Matt now?

Matt was dropped by RCA Records back in June 2018 which is when he decided to have a go at acting instead.

The next month, he made his acting debut in the UK production of Madagascar – The Musical and in 2019, he returned to the Madagascar musical, portraying the role of Alex the Lion.

Matt then landed a part in the production of Dr Seuss' How The Grinch Stole Christmas Musical! as Young Max.

2022 is an exciting year for the star as he takes on the role of Stacee Jaxx and joins the cast of the touring show, Rock of Ages.

He will be replacing former Strictly Come Dancing professional dancer Kevin Clifton in the lead role.

The show will be visiting places such as Blackpool, Hull and New Brighton.

Rock of Ages has completed successful runs on Broadway, London’s West End and Las Vegas and as well as being made into a film, starring Tom Cruise as Stacee Jaxx.

Matt has continued showing off his singing skills as he regularly posts videos for his 257k Instagram followers.

The star updates his fans on his every day life as well as what he got up to in lockdown.

The performer usually posts cover videos singing into a professional microphone, which are always popular with his followers.

Most recently he recorded a version of Billie Eilish's Happier Than Ever in Spanish, revealing one of his other talents.

He captioned the post: "Happier than ever in spanglish #rewrite"

Fans rushed to the comments to praise Matt on his impressive cover.

One person wrote: "Yassssssss this is lit," as a second said: "Ok ok can we get a whole cover on this."

While a fourth said: "You can sing Spanish to me any day."