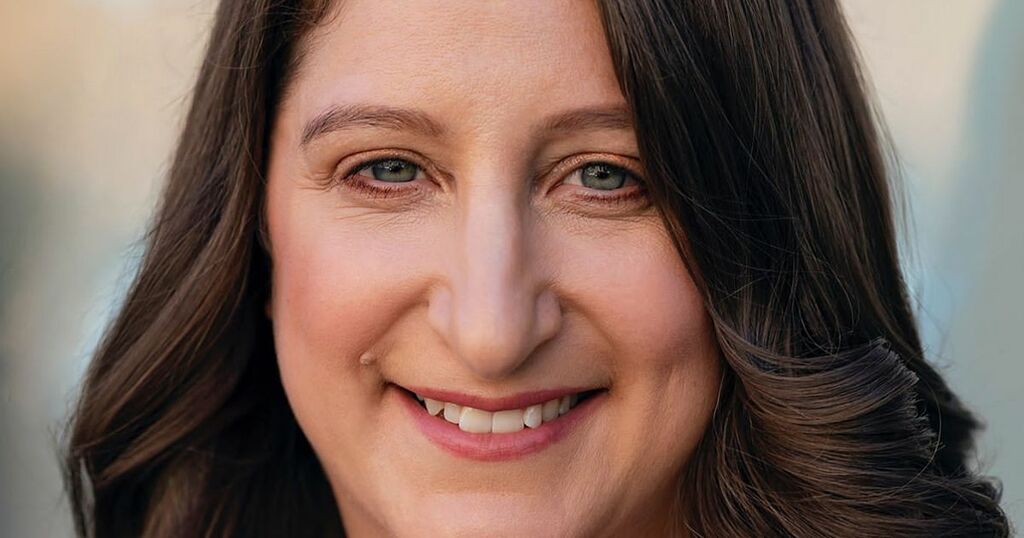 Rapper Honey G burst into the spotlight as an X Factor hopeful and wowed judges with her 'urban' style.

But since finding fame on the hit ITV show in 2016 the 40-year-old has drastically changed her appearance and is virtually unrecognisable from her former self.

Her most noticeable change is her size as she's dropped six dress sizes with a combination of cardio and yoga.

Taking to Instagram she posed for a string of studio shots showing off her new slim figure and flawless complexion. Her brunette locks are styled in sweeping curls and mini dress.

In another full-length shot her lush long legs are revealed and she opts for heeled brown boots.

Honey G, whose real name is Anna Georgette Gilford, has taken to fitness and recently completed her second triathlon in Bedford.

She's also continued to work on her music but now has her own label following her one-song contract with Simon Cowell ended and she set up on her own label.

Despite this, the rapper has managed to earn a living from personal appearances and even hosted ticketed YouTube concerts during the lockdown.

"I loved the buzz exercise gave me, so I signed up to do a triathlon. It felt like an absolute thrill to be pushing my body so hard. I do hefty cardio like running, spinning and cycling, and it’s completely changed my body shape," Honey told Closer magazine.

She's also continued to work on her music but now has her own label following her contract with Simon Cowell ended.

Back in July she posted on Instagram saying she'd performed for the first time since lockdown and was clearly loving the crowd as she bounced around the stage.

The HG stunned the panel with her rendition of Missy Elliot’s Work It. She later finished the show in a blaze of glory in a highly respectable fifth place.

Dismissed by some critics as a novelty act, she was credited by others including rap legend Snoop Dogg.