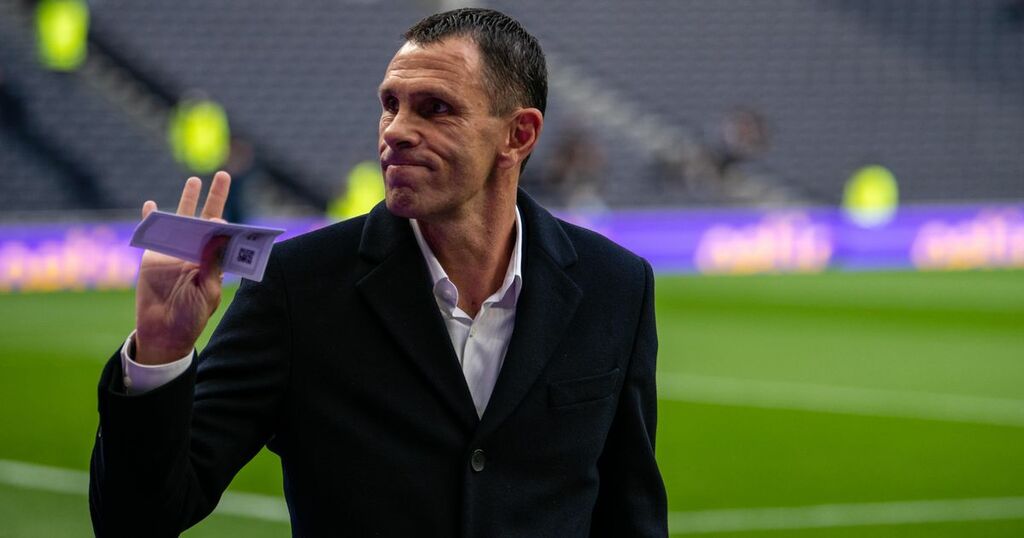 Wycombe Wanderers chairman Rob Couhig has handed Alex Neil the opening par of his Sunderland team talk at Wembley. The Chairboys chief took aim at Sunderland in a thinly veiled statement in an attempt to get supporters to buy tickets for the League One play-off final clash.

In a statement released on the club website, the Wycombe chairman referenced the 'Sunderland 'til I Die' Netflix documentary moments after saying his side would win promotion to the Championship for the second time in three years. Couhig wrote: "May 21st, 2022. Two weeks from now, two months, two years, twenty years, indeed as long as Wycombe Wanderers Football Club exist, people will ask each other where they were when Wycombe played at Wembley and rose for the second time in three years to the Championship."

You have to admire his confidence, but those comments could well come back to bite him. Sunderland supporters know they have no divine right to win promotion and have suffered plenty play-off heartbreak in the past.

But this time, they'll be hoping it's different. The Wearsiders have not won in their last six play-off attempts and prior to last years EFL Trophy win, had not won at Wembley for 48 long years.

At one stage earlier this season, the play-off final looked like a faint hope in the distance, but Neil has done a fantastic job since taking over from Lee Johnson earlier in the campaign. The Scot has tasted defeat just once since moving to the Stadium of Light and has an impressive track record in the play-offs.

After the second-leg of the semi-final at Hillsborough, Neil refused to be drawn into talk of how the final might pan out and told doubters to 'put that in their pipe'. But under the surface, the Black Cats head coach will leave no stone unturned.

The 40-year-old has already said he's not at the Stadium of Light for 'popularity' and his steely approach is one that has served him well so far. Contrary to the Chairboys' chairman's belief, Sunderland will not look at Wycombe as the underdog, but their equal.

The 3-3 draw at Adams Park will be the perfect reminder for any complacency - a result which prevented Sunderland from moving top of the pile in January. For all the talk in the build-up, the Black Cats know they cannot get drawn into mind games ahead of May 21.