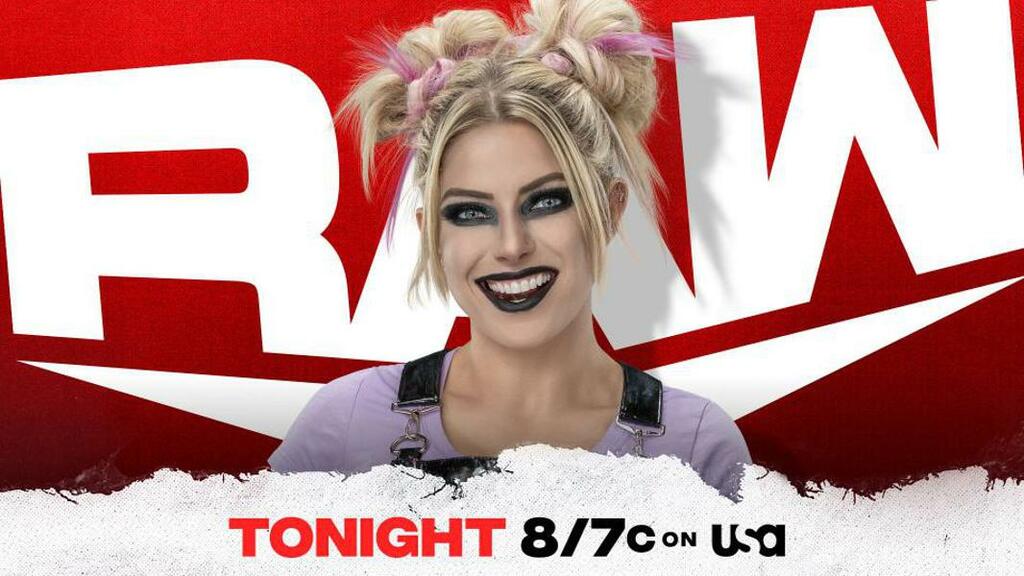 Brock Lesnar and Bobby Lashley have fantastic chemistry in promos, making this even more of a dream feud.

The Hurt Business once again imploded by the end of this segment. Being part of this group feels like such an abusive relationship.

Either WWE wanted a newsworthy outcome that would cause people not to switch over to the National Championship game, or its preparing for a Randy Orton-Riddle feud. I’m praying it’s the former.

Good for Alpha Academy for winning the Raw Tag Team Championships, but it’s weird to see WWE reward talent that it sabotaged.

Apollo Crews and The Dirty Dawgz def. Damian Priest and The Street Profits

I was very surprised the heel team won, which might suggest Dolph Ziggler will continue to chase the United States Championship.

Seth Rollins had a golden opportunity to get away from this painfully obnoxious visionary character, but it seems like he intends to double down.

The Seth Rollins reclamation project is happening at the exact same time as a possible Big E downfall. Big E’s fall from grace, where he had the rug pulled from under him via a loss to Brock Lesnar, is beginning to remind me of Kofi Kingston’s.

Rhea Ripley had the most babyface breakup with Nikki A.S.H., even uttering the words “I hope we can still be friends.” Of course, there had to be some type of brawl as Nikki A.S.H. turned heel while dressed like a superhero.

Nikki A.S.H. has fantastic delivery in these live segments. She comes off as very believable and that's not common with some of the material they're given.

She doesn't even have to change her initials. She's Nikki Almost a Super Heel.

Omos destroyed an enhancement talent, and I feel like they skipped this entire step en route to him feuding with AJ Styles. Omos should have had at least 30 matches like this before an inevitable pay-per-view match against Styles.

Omos did a good job in his role as the dominant giant, but unfortunately the crowd seemed pretty dead throughout this match.

The Cutting Edge with Beth Phoenix

Miz and Maryse teasing dissension yet again is a bit redundant, especially because last time they teased dissension, Edge was booked to be highly skeptical of it.

By the end of this segment, I’m willing to guess this show comprised of 70% talking segment. Not the best strategy against possibly its stiffest competition all year in the National Championship game.

This match was basically a commercial for AJ Styles’ match against Grayson Waller tomorrow night.

If Vince McMahon has given his personal blessing to Austin Theory, why is it so difficult for WWE to put him on any type of win streak?

Alexa Bliss was still in her “Evil Alexa” gear, but because this is a healing session, it’s likely this will be one of the final times we see her as this character.

Alexa Bliss had a meltdown during her therapy session, so either she’ll go through a long transformation back to normality, or she’ll remain as evil and supernatural as ever.

Becky Lynch appeared in a yet another talking segment prior to this match before appearing on commentary.

Becky Lynch, dressed like a Hypebeast I Dream of Jeanie, crashed this match and robbed Bianca Belair of a pinfall. Even though Doudrop won this match, it essentially set up Bianca Belair vs. Becky Lynch as the bigger match.