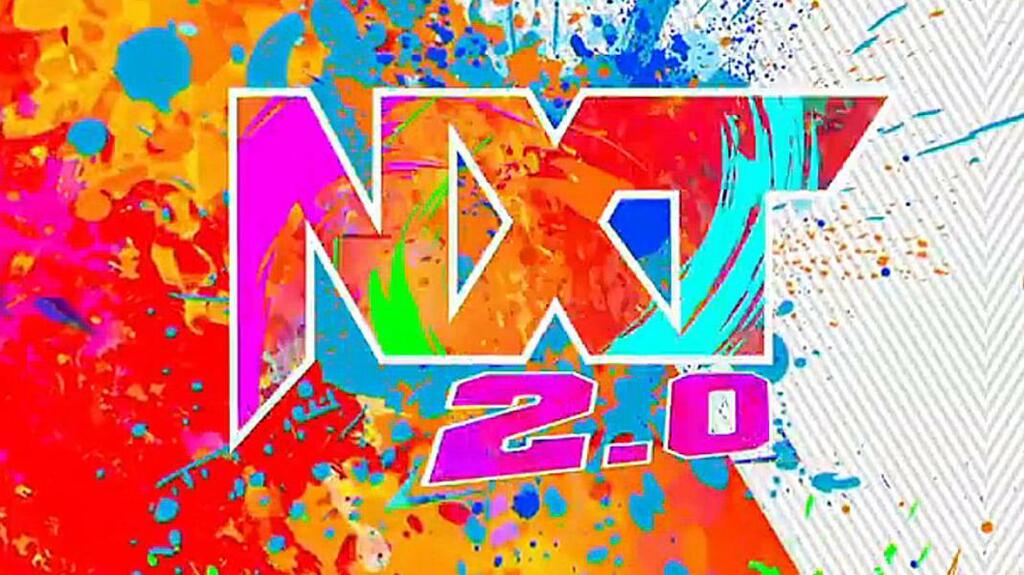 WWE NXT 2.0 featured the long-awaited reboot of WWE NXT amid reports of talent feeling uneasy and weird with Triple H currently on the mend at the start of a new era. With the monolithic Internet Wrestling Community sharpening its anti-WWE narratives about the new NXT, longtime WWE employee Kevin Dunne was reportedly backstage just to be sure.

Coming off the news of Samoa Joe vacating the NXT Championship due to an undisclosed injury, tonight’s Fatal 4-Way main event between Kyle O’Reilly, LA Knight, Pete Dunne and Tommaso Ciampa will crown a new NXT champion to kick off the new era.

Last week’s broadcast of WWE NXT garnered its lowest viewership since moving to the USA Network with 601,000 viewers.

NXT’s arena was massively improved from the dark and desolate CWC.

Bron Breakker is the son of Rick Steiner, which I don’t believe was brought up on commentary.

Bron Breakker sounds like a young Scott Steiner. It was almost uncanny.

Breakker’s shocking win to open NXT 2..0 will lead a lot of people to believe that LA Knight is winning the WWE NXT Championship. They’ll blame Kevin Dunn for it, but never forget that the old NXT featured Ilja Dragunov losing his debut match before winning the NXT UK Championship, and Carmelo Hayes losing his first match since the NNXT Breakout Tournament.

This was an enhancement match designed to feature IMPERIUM, whom I would argue should be used to feature a more charismatic tag team.

To this point, NXT has been mostly par for the course. A couple of new faces, sure, but much of the same product.

They kept this one short, but B-Fab looked just fine in there and showed a lot of star power throughout.

B-Fab and Elektra Lopez officially became the first women’s angle to be shot in the new NXT. Unfortunately, their confrontation was cut short as NXT threw to the back.

I love that they’re doing something with Carmelo Hayes, but Trick Williams feels awkward as a manager and would be a better fit as a tag team partner.

I was very surprised that Duke Hudson was beaten down in this era of NXT. They couldn’t have saved this spot for Drake Maverick? That would have gotten way more heat.

After getting kicked in the face a couple of weeks ago, Mandy Rose’s mask gimmick led to her dying her hair brunette. Is brunette hair the cure to a broken nose?

Kacy Catanzaro and Gigi Dolan should just change their name to the TikTok Tag Team because it’s far less syllables.

I was wondering why Drake Maverick couldn’t be the one taking a beatdown from Carmelo Hayes and Trick Williams, and it was because he was too busy getting beat up by Ridge Holland.

The big takeaway here is that Kyle O’Reilly was replaced by the largely unknown “Vaughn Wagner,” who saved him after being beaten down backstage. Part of me wanted to see Wagner win just to see how quickly WWE Twitter would burn to the ground.

The Creed Brothers slap each other in the face prior to tagging in. How can you not love these guys?

The Creed Brothers are very quickly becoming my new favorite tag teams. They are so convincing in destroying everything in sight.

Malcolm Bivens signed a shredded woman named Ivy Nile. Ivy had a diamond buzzed into her head which is more commitment to this stable than NXT has shown in months.

With all these signings, The Diamond Mine went from being on the backburner of NXT to essentially turning into a talent agency the size of CAA.

It’s not the most promising start for your vacant title, in a new era, that it can’t main event over a comedy wedding.

LA Knight didn’t even get a proper entrance. After losing to Bron Breakker in the opener, if Knight does win this title, WWE sure did a good job hiding it.

Von Wagner’s theme music was just as generic as he is.

Wagner, who at times was reminiscent of Jack Swagger, looked pretty good in the ring, but he could use a manager to help get him over. Maybe he can join the Diamond Mine along with everybody else.

This crowd got so quiet during a moment where it

I don’t know why, but I just don’t trust Beth Phoenix in this storyline and have long since felt that she was going to ruin this wedding.

Austin Theory and Damian Priest appeared backstage as he returned to see Dexter Lumis get married. Not only does this tie into Austin’s meathead character (he confused Damian Priest with an actual wedding Priest), but Priest and Lumis have wrestled each other in the past.

I love how they made the fans stand for the wedding as well as the wrestlers in attendance.

Ikeman Jiro completely stole this wedding without saying a word in more evidence of that he should be on television more.

Everybody raised their hands during the “speak now or forever hold your piece” portion, prompting Dexter Lumis to flash his axe at them.

“Whenever people call Dexter a freak, I say ‘Hell yeah he’s a freak!’ Dexter, you never lose a staring contest...” Indi Hartwell was on fire. All Lumis had to do in order to get a similarly rousing reaction was give her a thumbs up.

Beth Ended up saving this wedding, which is the opposite of what I had predicted. This wedding was hilarious.