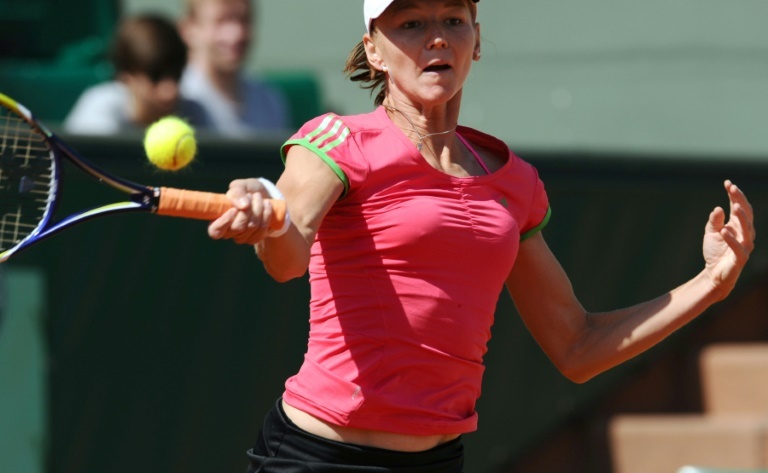 Melbourne (AFP) - The Women's Tennis Association said Wednesday that Renata Voracova did nothing wrong after the Czech player was detained on the same "unfortunate" grounds as Novak Djokovic and deported from Australia.

Voracova and men's world number one Djokovic had their visas cancelled after presenting Covid-19 vaccination exemptions ahead of the Australian Open.

The 38-year-old was initially permitted to enter the country and even managed a doubles match at a Melbourne tournament in the run-up to the opening Grand Slam of the year, which starts on Monday.

But she was then put in a detention facility in Melbourne with Djokovic pending a decision by Australian authorities.

While Voracova left Australia on Saturday, Djokovic stayed and won a battle court to remain.

The women's governing body said it believed that all players should be vaccinated and backed Australia's immigration policies.

"That being said, the complications experienced over the past few days where athletes have followed the approved and authorised process of receiving a medical exemption for entry into the country are unfortunate," it added in a statement.

"Renata Voracova followed these rules and procedures, was cleared for entry upon her arrival, competed in an event and then suddenly had her visa cancelled when she had done nothing wrong.

"We will continue to work with all authorities on addressing this unfortunate situation in an appropriate manner."

Voracova said on Tuesday that she would demand compensation from Tennis Australia, organisers of the open, and it "won't be small".

"And then there is all that time, hotels, training for the Grand Slam, the potential prize money.

"I hope Tennis Australia will face up to it and that we won't have to take legal steps."