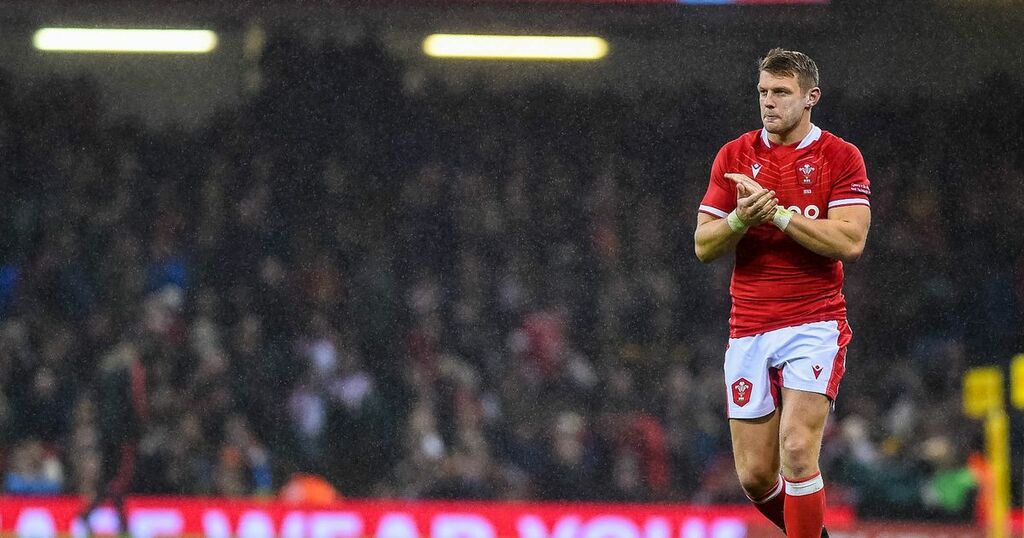 The Welsh Rugby Union has revealed it is in a race against time to sell tickets for Wales' home Six Nations matches after the uncertainty created by the Welsh Government's ban on fans in recent weeks.

The Union welcomed the lifting of those restrictions, which was announced today, but revealed they are in the unique position of having large numbers of tickets still available for all games.

Wales face Scotland at home on February 12, followed by a Friday night match against France on March 11 and a final home game against Italy on March 19.

Given the restrictions in place over the Christmas period in Wales, fan confidence in buying tickets diminished given the uncertainty which means there are tickets still available for all three of Wales’ home matches.

Between 5,000 and 10,000 tickets are still available directly from the WRU, while it's believed many more are yet to be sold by member clubs from their allocations.

“We’re delighted that full crowds can return for the Six Nations in Wales. The difference a crowd makes to performance on the field is immeasurable and a number of our senior players have been very vocal about the positive impact a capacity crowd in Cardiff can make. The atmosphere supporters bring to Principality Stadium is unrivalled, and this news will be greatly welcomed by coaches and players,” said Welsh Rugby Union chief executive Steve Phillips.

“Having watched the Six Nations 2021 tournament without crowds, the recent update from Welsh Government is hugely encouraging.

“We all want to see capacity crowds at all three games but, because of the pandemic, we are now in a race against time to achieve what would usually come naturally; this is especially the case for the match against Scotland given its proximity

“It’s no secret that supporters have been waiting to see what would happen with restrictions, but the hugely positive news today should kick start a fresh surge for tickets.

"We are in a unique position whereby three weeks out from the Scotland game there are tickets still available from both member clubs and the WRU directly and this is a great opportunity for supporters, who may not normally get the opportunity to see a Six Nations match, to snap them up.

“We are also really pleased to see a return to ‘normality’ in the community game, starting with the ability to welcome up to 500 at matches this weekend. Our clubs have shown incredible resilience throughout and I know they will welcome this news.

“We (WRU) have worked closely with Welsh Government throughout this pandemic, including during the recent restrictions, and I would like to put in record my thanks for the collaborative approach they have taken in discussions with us.

"We will continue to work with them to deliver these games safely and in compliance with the necessary guidelines, which means mandatory covid-passes and utilising face masks wherever possible.

"But this decision from Welsh Government has come at the right time for Welsh rugby, not just at international level but for the whole of the professional game and for our community clubs.

"The news enables us to mobilise the vast teams required to put on a spectacle of this scale; from police, council, transportation and ambulance services to employment opportunities for casual staff. We are very aware what a game at the stadium means to many other businesses in Cardiff and the wider economic impact and I am sure they will join us in welcoming this announcement. We just need to get on with it now and cement all our plans for the upcoming matches.

“It is with great pleasure that I am able to say we look forward to welcoming supporters back to Principality Stadium for the 2022 Six Nations.

“Personally, there is no sweeter sound than that of a full Welsh crowd in full song at the Principality Stadium.”