Geologists have reacted to the Government lifting the ban on fracking by saying the UK has the “wrong type of shale” and it was 280 million years too late.

The controversial go-ahead was met with concerns over earthquakes and an increase in greenhouse gas production at a time when the UK had made progress on reducing carbon emissions.

Professor Jon Gluyas, of Durham University, said: “Liz Truss hopes to frack us out of the energy crisis by drilling thousands of wells to produce shale gas.

“It won’t work – societal objections aside, we have the wrong kind of shale and geology which is far too complex.

“Indeed, even the founder of Cuadrilla – of Lancashire fracking fame a few years ago – says the same.”

Fracking was paused in 2019 following worries about earthquakes in west Lancashire and the Government said it would be guided by the science before it was allowed to restart.

But Professor Stuart Haszeldine, a geologist at Edinburgh University, said there had been no advances in predicting the seismic impact of fracturing rock at depth since then.

Much of the UK’s shale gas had simply leaked away through cracks and faults since it was formed, he said.

“We are massively late by 280 million years,” he said.

Prof Haszeldine said local residents would be faced with long-term worries over earthquakes damaging their properties.

“I see this as a very significant commercial risk,” Prof Haszeldine said.

“You can come in and lose a whole pile of money.”

Everything I have learned from the oil industry shows that there are surprises underneath the surface of the Earth. We don't know everything
— Professor Richard Davies, Newcastle University

But Professor Richard Davies, petroleum geologist from Newcastle University, would not write off the possibility of fracking being viable in the UK.

He said: “Everything I have learned from the oil industry shows that there are surprises underneath the surface of the Earth.

“We don’t know everything.”

Prof Davies believed firms may look to the Gainsborough area of Lincolnshire rather than Lancashire, should fracking start again.

He said: “Although the UK is criss-crossed with faults, there’s some evidence that Midlands is slightly simpler.”

Prof Gluyas said that while much focus has been on the north-west of England, two potential sites for fracking development were Somerset, where Business Secretary Jacob Rees-Mogg has his constituency, and shale oil in Norfolk, close to the Prime Minister’s constituency. 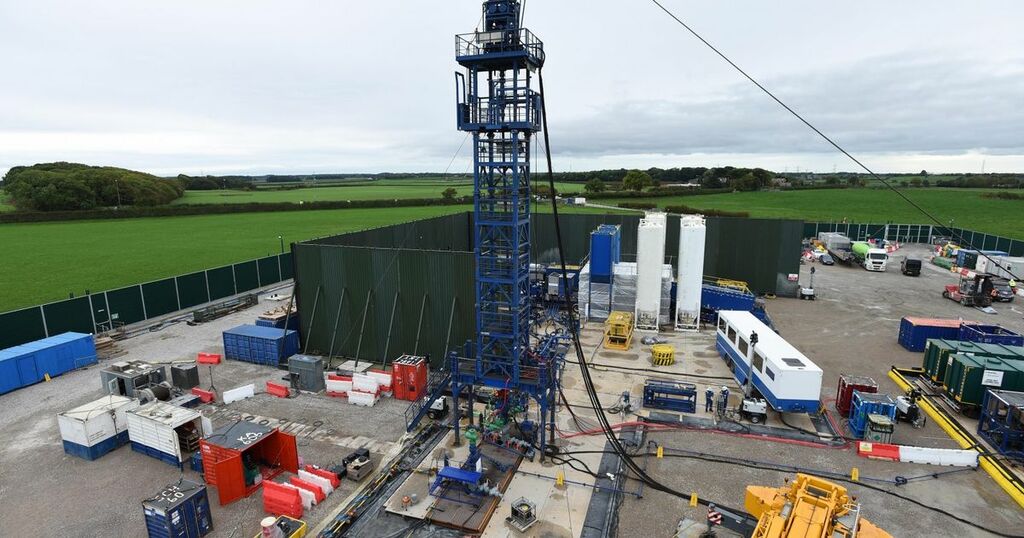 Chronicle Live
From analysis to the latest developments in health, read the most diverse news in one place.
Anti-fracking Nanas take to streets in protest again after Government U-turns on ban

The protesters dressed in yellow overalls and head scarves, blocked roads, held weekly vigils and chained themselves to fences until…

The Guardian - UK
One place to find news on any topic, from hundreds of sites.
Liz Truss government lifts ban on fracking in push to grant 100 new oil and gas licences