Wrestling with the risks of private missions to space 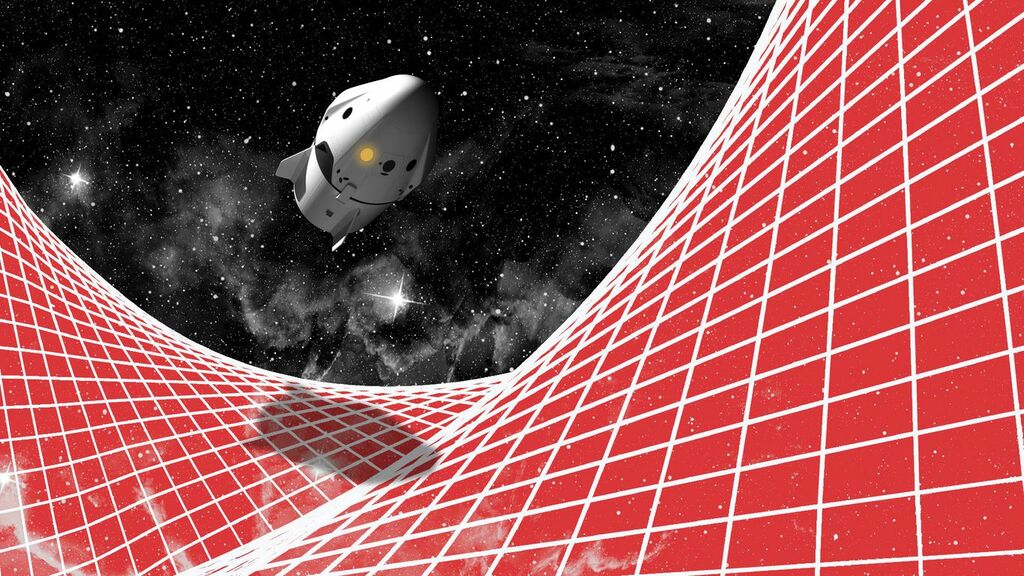 Axios' "How it Happened: The Next Astronauts" podcast follows the first all-civilian space crew as they prepare for their historic mission.

The all-civilian Inspiration4 crew, launching to orbit this week, will force the space industry to contend with just how much risk ordinary people are willing to take on in order to build humanity's future in space.

Why it matters: The private space industry's goal of building an economy in space hinges on sending more people to orbit in the near future. But spaceflight is still an incredibly risky endeavor and it will likely remain that way for the foreseeable future.

Driving the news: Inspiration4 — the first all-civilian flight to orbit — is expected to launch from Florida on Wednesday at 8:02pm ET.

The big picture: Inspiration4 and the missions that follow it present risks that companies like SpaceX have to convince ordinary people to take if they want to eventually build a city on Mars.

The intrigue: Private individuals can't count on government regulations to keep them safe when they fly to space with private companies, at least not yet.

Between the lines: When people go to space, it affects the families they leave behind on the ground.