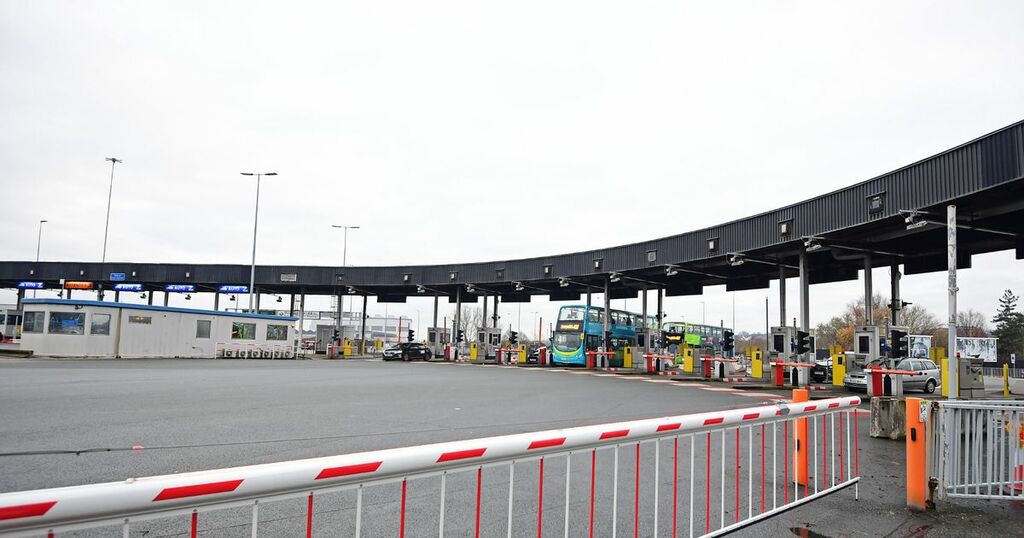 Boris Johnson was touring the Alexander Stadium on Thursday

The Guardian - US
McLaughlin won't return for the Bathurst 1000

This marks the fifth installment of the event, which has brought genuine joy to the pro wrestling industry. And with WWE running SummerSlam on July 30 at nearby Nissan Stadium in Nashville, this year’s event has the making of an outstanding weekend.

“Pre-pandemic, we had hoped to do another Starrcast in Chicago in 2020, but the stars just didn’t align,” Thompson says. “So it makes sense to bring it back, especially with a stadium show nearby—but this time, with a few twists that I think everybody is going to enjoy.”

One of the hallmarks of Starrcast was the introduction of its panel discussions. Those will be returning at Starrcast V, and Thompson shared that the names involved will be revealed beginning next week.

“You’re going to hear from some names we haven’t heard from in quite a long while,” Thompson says. “And there will be some others who we may be hearing from for the last time. We’ll start all of those announcements next week.”

Thompson is partnering with Thuzio, a Triller company, for the event. Triller now owns FITE, which has been a day-one partner for Starrcast and will be the stream this year’s event. In a statement to Sports Illustrated, Thuzio CEO Jared Augustine expressed his optimism for the event.

“We are thrilled to be working with Conrad Thompson and the Starrcast team for Starrcast V,” Augustine said. “Conrad has built an impressive brand and vision, in a category Thuzio is excited to enter with our talent and event expertise.”

Thompson and his team have helped make Starrcast a part of the wrestling lexicon. He vowed to make this year’s event unforgettable, promising a lineup of guests that will make the event can’t-miss.

“We’re so excited to see so many familiar faces and get everyone back together, especially after these past few years,” said Thompson. “People from all over the world are coming to support wrestling, and we’re going above and beyond to make this special.

“This is going to be a celebration like no other, and I can’t wait for Starrcast V.”

Boris Johnson was touring the Alexander Stadium on Thursday

The Guardian - US
McLaughlin won't return for the Bathurst 1000