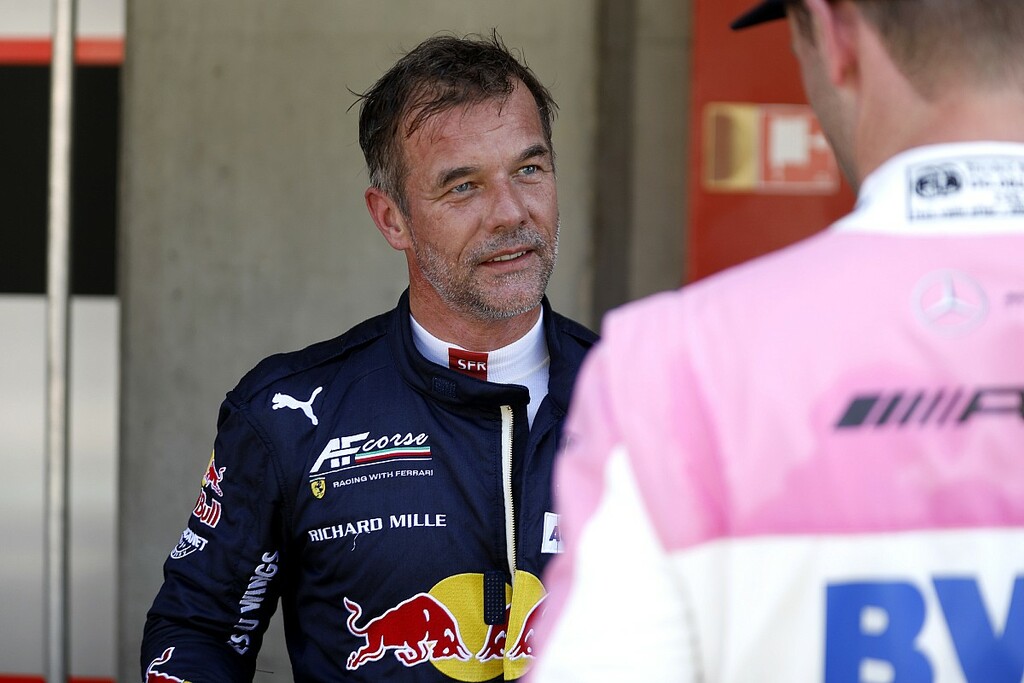 Loeb called time on his glittering full-time career in the WRC at the end of the 2012 season after a record nine titles with Citroen, earning his place among motorsport’s all-time greats.

The Frenchman went on to compete in four WRC events the following year and continues to make one-off appearances in the championship to this day, adding four further wins to his impressive tally - including most recently at the Monte Carlo season-opener in January.

He also dabbled in a wide variety of tin-top championships in the ensuing period, most notably driving a McLaren MP4-12C GT3 in the FIA GT series with his self-owned team in 2013 before embarking on a two-year stint in the World Touring Car Championship with Citroen.

However, Loeb’s post-WRC career may have looked quite different, with the 48-year-old revealing in an exclusive interview that he may have well ended up in the DTM in 2013 with BMW, a year after the Munich-based manufacturer won the title in its maiden season in the category.

“One time I was in discussion with some manufacturer in DTM to maybe enter the championship,” Loeb told Autosport’s sister title Motorsport-Total.com in a video interview. “That was nearly 10 years ago, when I was just retiring from WRC.

“Finally, we decided to do something different, but I was looking a bit into the DTM a long time ago already.

“I was speaking with BMW. I think it was quite close [to striking a deal]. Finally, I decided to continue in WRC [part-time] and it stopped our discussion.”

Loeb did get to make his DTM debut earlier this month when he drove an AF Corse-run Ferrari 488 GT3 at Portimao, having been asked by Red Bull to replace the absent Nick Cassidy in the team’s line-up.

The Frenchman finished 16th and 18th across the two races in Portugal, and even qualified within eight tenths of pole in the first qualifying session of the weekend.

Having closely followed his performances, AF Corse chief Ron Reichert was most impressed by Loeb’s ability to carve through traffic after a safety-car restart in race one, jumping from 21st to 13th place in a single lap.

"The onboard camera of Seb at the restart in the first race was the video I watched the most this weekend," he told Motorsport-Total.com.

"He made up six or seven positions in the process - and the feeling he has is just unbelievable.