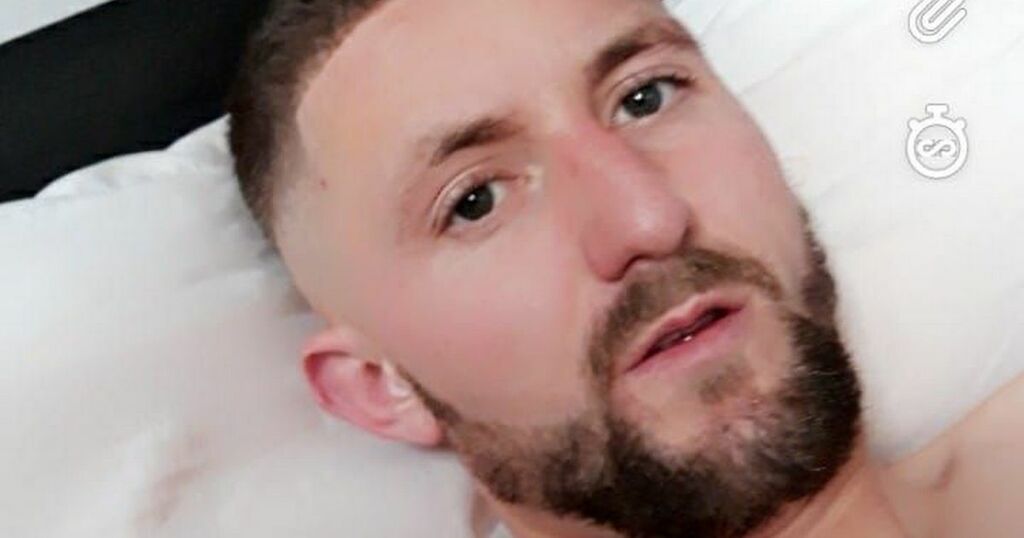 A pair of would-be drug dealers were caught with wraps of crushed paracetamol which they tried to pass off as crack cocaine to unsuspecting drug users.

Reece Shipley, 26, and Ryan Wells, 28, were pulled over by police in Cardiff on June 19 after acting suspiciously and appearing to attempt a drug deal with a pedestrian.

Having stopped the silver Vauxhall Astra containing the defendants in Roath a search was carried out and while nothing was found on Shipley his co-defendant Wells was found in possession of £10 and crushed Polo mints. A search of the car revealed a plastic tub containing 67 empty grip seal bags, two Nokia phones and a Samsung phone, and a wrench.

But when the pair were taken to Cardiff Bay police station Wells told the officer he was in possession of 11 grip seal bags containing crushed paracetamol.

A sentencing hearing at Cardiff Crown Court on Thursday heard the bags were seized and analysis confirmed they contained no Class A drugs.

Examination was carried out on the seized phones and a message was discovered which uncovered a plan by the defendants to sell the paracetamol to drug users as crack cocaine, with one message saying: "F*** them, they're only bagheads anyway".

When the defendants were interviewed they accepted hatching the plan to sell fake drugs to con users out of their money.

Both Shipley, of Pant Road, Newport, and Wells, of Harlequin Drive, Newport, pleaded guilty to conspiracy to offering to supply Class A drugs. Each of them were also subject to community orders at the time of the offence

Prosecutor James Evans said: "It's possible to offer to supply Class A drugs even if one does not have Class A drugs."

In mitigation Andrew Davies, for Wells, said there was never an intention to sell crack cocaine but his client was alcohol-dependent as a result of family issues.

Christopher Evans, for Shipley, said his client carried out the offence to raise money to fund his own drug habit as a "quick fix" as he was too ashamed to ask his partner or mother for money.

Check out the latest crime figures in your area using this tool:

Sentencing, Judge David Wynn Morgan said: "If you had committed the offence you purported to be committing you would be facing a lengthy prison sentence...

"What you did was to try and commit a fraud and the two of you put your heads together and decided to take advantage of vulnerable members of the community and extract money from them by selling [fake] drugs and you expressed contempt of those people in your messages. It shows a part of you that is not only dishonest but despicable."

Shipley and Wells were each sentenced to 12 months imprisonment suspended for 24 months.