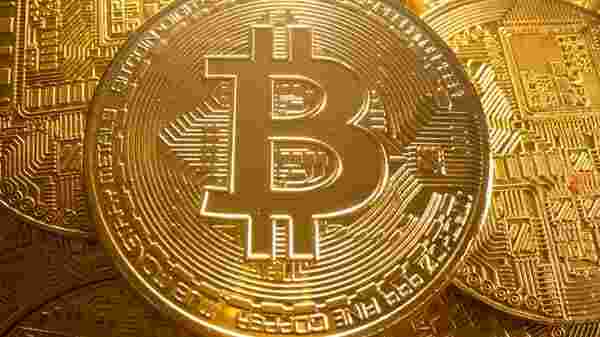 The world’s biggest corporate holder of bitcoin (BTC), MicroStrategy Inc, on Monday announced that it has purchased an additional 5,050 bitcoins for $242.9 million or about ₹1,800 crore at an average price of $48,099 per bitcoin.

On Monday, the world’s biggest crypto, bitcoin, was trading around 3% lower at $44,833.70, a digital currency price and information data platform.

MicroStrategy is a business intelligence, mobile software and cloud-based services company, founded in 1989.

The company in a regulatory filing also announced that during the period between 1 July and 12 September, the company purchased approximately 8,957 bitcoins for approximately $419.9 million in cash, at an average price of $46,875 per bitcoin, inclusive of fees and expenses.

In the same filing, the company also announced that it has sold around 5,55,179 shares for $399.9 million, as part of its previously announced plan to sell up to $1.0 billion worth of its stock.

MicroStrategy is among one of the earliest corporate backers of the world’s oldest as well as the biggest cryptocurrency. The company in August 2020 had said that it was using existing cash on its balance sheet to acquire the cryptocurrency.

The company in July had pledged to keep on buying bitcoin despite witnessing cumulative impairment losses of $689.6 million from holding digital assets on its books in its May-June quarter earnings.

After MicroStrategy, US electric-car maker Tesla Inc is the biggest corporate holder of bitcoin.

In its June quarter earnings, Tesla had reported that it was holding $1.3 billion worth of bitcoin on its balance sheet.