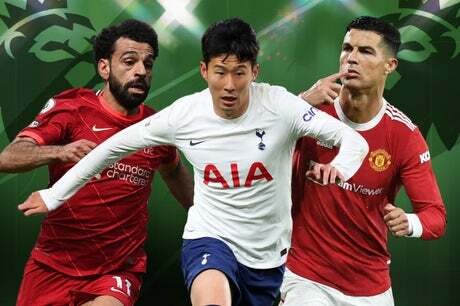 Premier League top scorers 2021/22: Salah, Son and Ronaldo in race for Golden Boot - full goals and assists
As the gripping battles for title glory and Champions League qualification reach their exciting conclusions this week, so too does…

Evening Standard
From analysis to good news, read the world’s best news in one place
How the Long-Defunct AWA Is Stoking Wrestling Fans’ Nostalgia

NEW DELHI: India's Parveen (63kg) moved to the pre-quarterfinals with a comprehensive win over Ukraine's Mariia Bova in the IBA Women's World Boxing Championships in Istanbul on Wednesday.

The 22-year-old from Haryana won by unanimous decision against the much more experienced boxer, who is 12 years her senior, in the light welter division.

Although the 2017 youth national winner began on an aggressive note, she was edged out by Bova in the opening round, who matched Parveen's energy.

But the Indian showed amazing tenacity as she significantly upped the ante in the second round. She ferociously attacked the 34-year-old Ukrainian, landing a flurry of punches to eventually seal the tie in her favour.

After an impressive start to her campaign, Parveen will be up against the former Youth Olympics champion Jajaira Gonzalez of USA in the pre-quarter finals on Sunday.