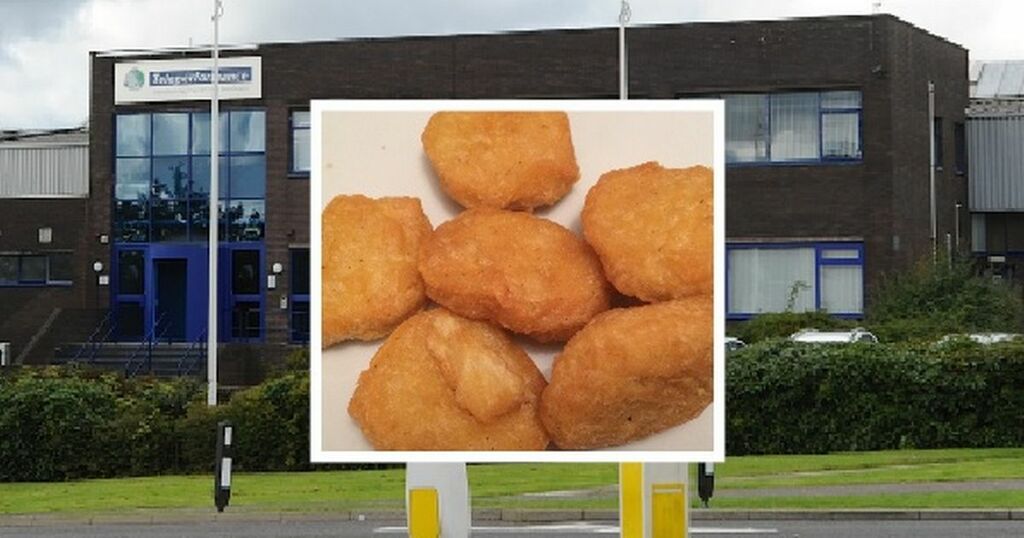 An HR advisor at an Airdrie contact centre firm has won more than £5000 after he was sacked for complaining about only getting three chicken nuggets for lunch.

An employment tribunal heard how Steven Smith was left “shocked” and “disillusioned” at the size of the £1.99 portion he was handed at the Teleperformance office canteen.

When he queried why others were getting four or five nuggets, he said he felt “antagonised” when he was told he could get three more for an extra 99p.

The then 30-year-old told the dinner lady, “if I wanted a happy meal, I would go to McDonalds,” before pushing the meal back towards her and leaving the canteen.

The shaken woman said the incident in September 2019 left her “‘almost afraid to come into work”.

She complained about his behaviour and Smith was later sacked for gross misconduct after the company found he “acted violently”.

But the tribunal last week concluded he was unfairly dismissed as the matter was not investigated properly by bosses - Mr Smith will now be awarded £5181.60.

The hearing was told Mr Smith began working for Teleperformance Ltd, a company which offers support to clients such as energy companies, in the human resources department based in Victoria Place, Airdrie, in November 2016.

After two disciplinary hearings, one of which discussed the allegation he had “assaulted” the canteen assistant, Smith was sacked for his conduct in October 2019.

But a tribunal - held remotely - concluded the company’s investigation “fell outwith the range of responses open to a reasonable employer”.

It noted he had a medical condition which causes his face to go red.

The panel concluded: “The investigation that was carried out was one that no employer acting fairly and reasonably on the facts of this case would have carried out.”

Teleperformance made the headlines earlier this year when we told you how they planned to monitor staff in their own homes using webcams.

The largest contact centre company in the world, webcams were sent out to thousands of the company's Scottish staff who are now working at home as a result of the pandemic.

It means Teleperformance can access live footage of an employee’s home work station, potentially a living room kitchen or bedroom, to monitor their working hours.

Staff hit back saying the installation of cameras for remote workers was a 'Big Brother tactic,' and feared the technology could be open to abuse.