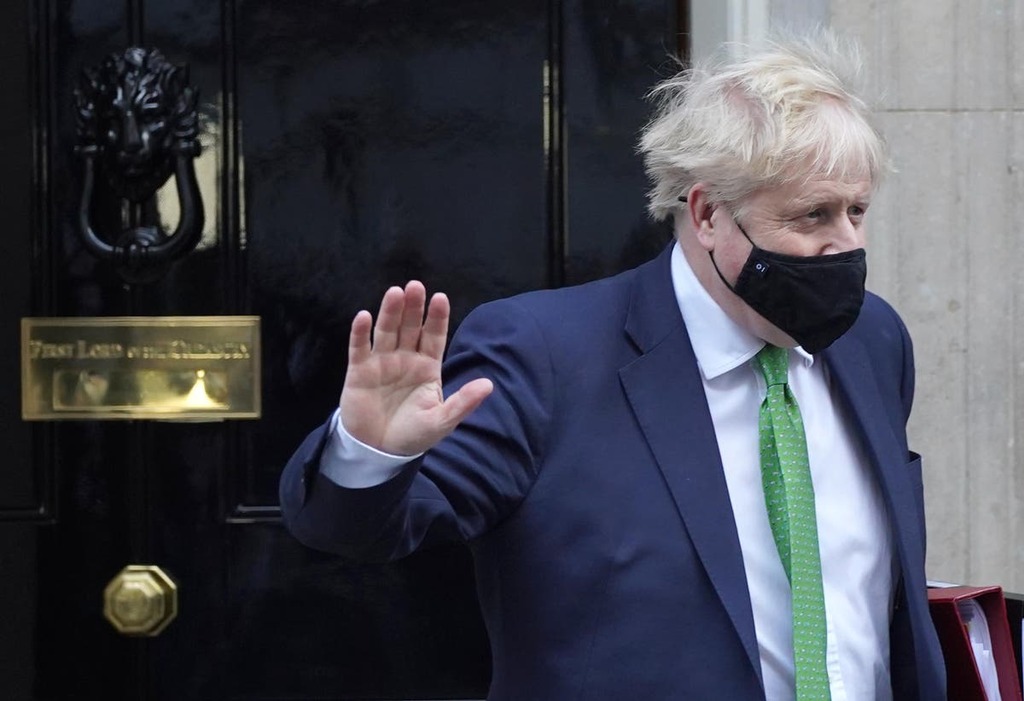 Boris Johnson has announced that his government’s “Plan B” social restrictions for dealing with the Omicron variant of the coronavirus in England are to end.

Speaking in the House of Commons, the prime minister said that, from Thursday 27 January, guidance on mask-wearing in public places and presenting NHS Covid passes to enter crowded venues will be scrapped as the New Year rise in infections continues to wane without having resulted in the mass hospitalisations experts had feared.

Work from home guidance will meanwhile be lifted immediately, with people are no longer encouraged to work remotely if possible, which has been the official guidance since 8 December 2021.

The decision to bring back the working from home instruction was not taken lightly last month as the adverse impacts of the policy on the mental health and wellbeing of individuals is well documented, as is its detrimental effect on businesses, particularly office-adjacent services like cafes, restaurants, pubs, dry cleaners and gyms.

Many offices around the country had welcomed staff back to their desks for around two-to-three days per week between the initial easing of restrictions on 19 July - once known as “Freedom Day” - and the arrival of Omicron.

The reversal came as a blow to many people who were delighted to be reunited with their colleagues in person after a year of Zoom meetings and Slack messages conducted in isolation from spare rooms and kitchen tables.

Taking time out from the firestorm still raging over the Downing Street “Partygate” scandal, Mr Johnson told the Commons that he also hopes to remove the requirement to self-isolate from 24 March, saying: “There will soon come a time when we can remove the legal requirement to self-isolate altogether, just as we don't place legal obligations on people to isolate if they have flu.

“As Covid becomes endemic, we will need to replace legal requirements with advice and guidance, urging people with the virus to be careful and considerate of others.”

Responding, Labour leader Sir Keir Starmer accused the prime minister of being “too distracted to do the job”.

“The 438 deaths recorded yesterday are a solemn reminder that this pandemic is not over,” Sir Keir said.

“We need to remain vigilant, learn the lessons from the government's mistakes, with new variants highly likely we must have a robust plan to live well with Covid.”